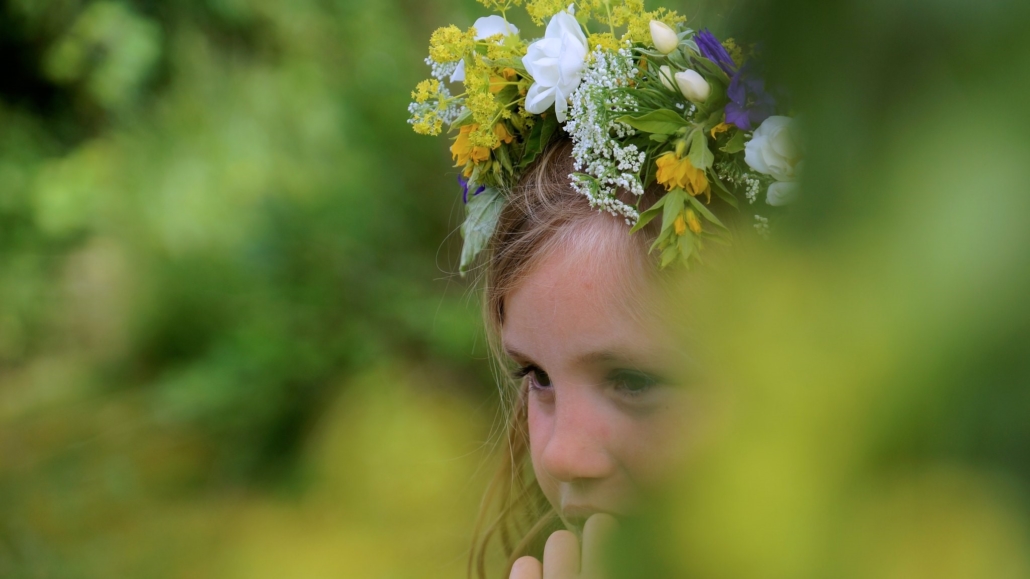 What is Renewable Energy?

Often known as clean energy, renewable energy is a sustainable, climate-driven and innovative alternative to fossil fuels such as oil, gas and coal. Renewable energy consists of natural wind, sun, water and nuclear elements that can produce electricity through transmissions. Heating, lights and factory machines often use the cost-effective option of fossil fuels. However, the limited quantity and damaging dispositions of fossil fuels have caused environmental concerns for Swedish and international energy companies. These concerns have resulted in a rising demand for resources and data about renewable energies.

Hydro energy is the leading renewable energy source in Sweden. It powers most electricity productions with 61,605 GWh in 2018, while wind energy is the second efficient renewable energy source with more than 20 TWh in 2019. Forests, the largest biofuel in Sweden, regulate the country’s bioenergy. These forests cover 63% of Swedish land. Furthermore, solar energy could surge from 400 GWh in 2018 to 1.7 TWh in 2022.

The International Renewable Energy Agency stated that “The country’s power system is almost entirely decarbonized already, based on extensive hydropower resources and nuclear power, as well as district heating fuelled by biomass.” Sweden has successfully integrated energy powers with its current climate objectives, including the taxation of carbon dioxide emissions on factories and other sectors.

Sweden has been increasingly operating on hydro-driven electricity since the first lightbulb in 1882. As citizens comfortably adapt to the country’s rich supply of moving water and biomass, transportation and electricity bills are also becoming a great benefit. The Borgen Project spoke with Stockholm-based Health Administration student Ajoub Junior about whether complete renewable energy by 2040 is possible for Sweden. Junior stated, “I do believe it because I’ve seen great improvements all over around Sweden this few years.” As electricity companies transition to 100% renewable energy sources, many customers are noticing cheaper bills and changes in climate policies. Junior said, “In 10 to 20 years from now, I hope this country is free from fossil fuels.”

The Contribution of Competitive Markets

With a competitive market in a ready-to-go country, a 100% sustainable energy operation by 2040 is certainly an attainable goal. Although experts believe challenges in policy and system operations will likely compromise the prediction, achieving a 100% renewable power system is a possible goal with a promising future for Sweden’s climate.