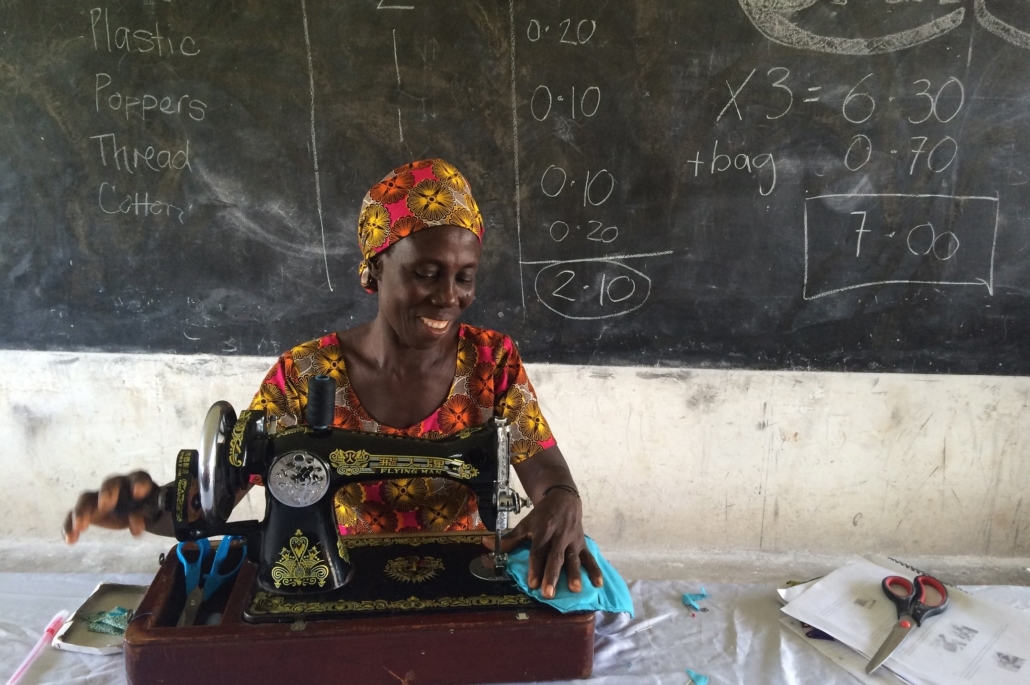 Global unemployment plays a key role in global poverty. After all, the logic goes that employment leads to prosperity, even if little by little. Development economists proclaim the efficacy of providing jobs, however low paying, as the means to the end of escaping poverty, regardless of location. There is some evidence for this. According to the Brookings Institute, increasing work rates impacted poverty most, with education being second. With that said, a recent U.N. report on global unemployment clouds the future of international job growth since, for the first time in nearly a decade, the global unemployment rate has risen.

In 2008 and 2009, the Great Recession hamstrung the United States economy in the worst way since the Great Depression nearly 70 years prior. Unemployment soared, reaching 13.2 percent nationally and 5.6 percent globally. Between 2008 and 2009, the last time the U.N. reported on global unemployment rate increases, it increased by nearly a full percentage point, according to the World Bank. The stock market crash in the United States and Europe clearly caused this, but thankfully the rate recovered and surpassed the 2009 point in 2019, returning to about 4.9 percent.

Reasons for the Present Situation

A U.N. report on global unemployment in January 2020 indicated that this rise in the global unemployment rate was due largely to trade tensions. The United Nations said that these conflicts could seriously inhibit international efforts to address concerns of poverty in developing countries and shift focus away from efforts to decarbonize the global economy. Due to these strains, the report claims that 473 million people lack adequate job opportunities to accommodate their needs. Of those, some 190 million people are out of work, a rise of more than 2.5 million from last year. In addition, approximately 165 million people found employment, but in an insufficient amount of hours to garner wages to support themselves. These numbers pale in comparison to the 5.7 billion working-age people across the world but they concern economists nonetheless.

To compound the issue, the International Labor Organization said that vulnerable employment is on the rise as well, as people that do have jobs may find themselves out of one in the near future. A 2018 report estimated that nearly 1.4 billion workers lived in the world in 2017, and expected that 35 million more would join them by 2019.

A rise in global unemployment, like that which the U.N. report on global unemployment forecasts, assuredly has an impact on global poverty. More people out of work necessarily means more people struggling to make ends meet. The World Economic and Social Outlook places this trend in a bigger context. Labor underutilization, meaning people working fewer hours than they would like or finding it difficult to access paid work, combined with deficits in work and persisting inequalities in labor markets means an overall stagnating global economy, according to the report.

First of all, stagnation is not a decline, and a trend of one year to the next does not necessarily indicate a predestined change for the years ahead. In fact, the World Bank points toward statistics that it issued at the end of the year to support the claim that every year, poverty reduces. In 2019, nearly 800 million people overcame extreme poverty from a sample of only 15 countries: Tanzania, Tajikistan, Chad, Republic of Congo, Kyrgyz Republic, China, India, Moldova, Burkina Faso, the Democratic Republic of the Congo, Indonesia, Vietnam, Ethiopia, Pakistan and Namibia. Over a 15-year period, roughly from 2000 to 2015, these 15 countries showed the greatest improvements in global poverty, contributing greatly to the reduction of the global rate of people living on $1.90 a day or less to below 10 percent. Additionally, efforts by organizations such as the International Development Association have funded the needs of the 76 poorest countries to the tune of $82 billion, promoting continued economic growth and assisting in making them more resilient to climate shocks and natural disasters.

While the U.N. report on global unemployment forecasts a hindrance to these improvements, hope is far from lost. The fight against global poverty continues with plenty of evidence of success and optimism for the future.