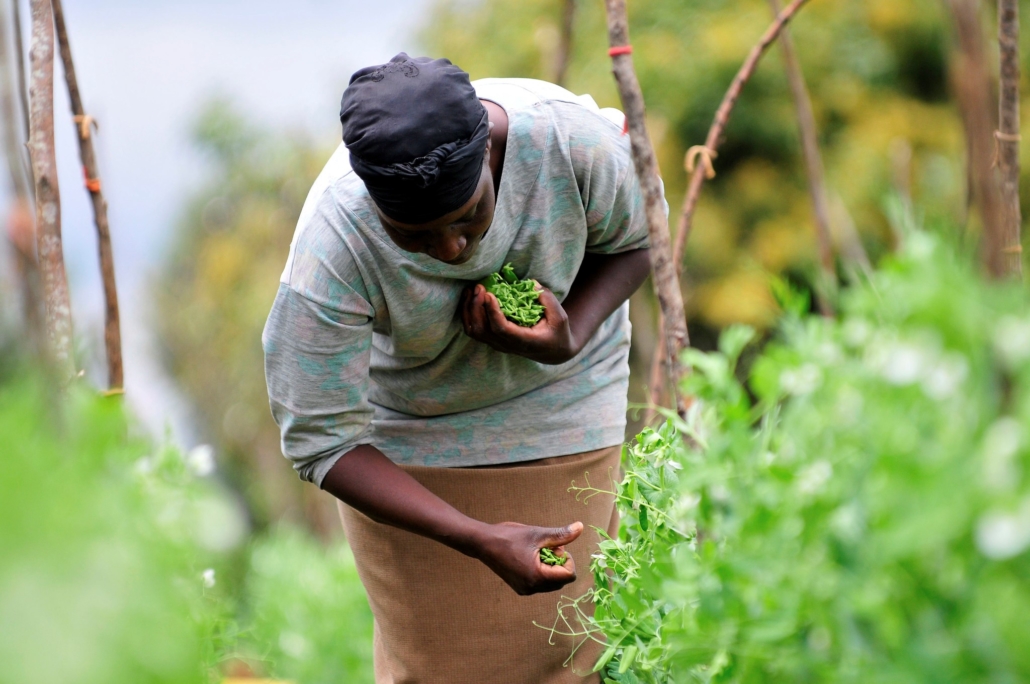 Congress established the United States African Development Foundation (USADF), which is an independent U.S. government agency. Its mission is very simple; to fund grassroots groups and entrepreneurs, as well as small and medium-sized businesses throughout Africa. The organization began in 1980 and has helped 7 million people since its origins. Here is some information about the significance of USADF.

The significance of USADF is that it focuses on the impoverished while prioritizing people with specific needs such as troubled youth, disabled people and others from different minority groups, such as women. For every $10,000, 79 more people obtain access to electricity, and 25 more people more workers gain jobs. In the last five years, USADF has been a key factor of The Global Food Security Act by contributing $61 million that helped 3.4 million people in 20 African countries.

USADF aids community enterprises by providing grants of up to $250,000. This allows underserved people to participate in Africa’s development story.

USADF also works with communities to understand problems at the root in order to determine the most effective solution. Some of the problems USADF is attempting to deal with are food insecurity and unemployment.

The Significance of USADF in Sub-Saharan Africa

Sub-Saharan Africa has the world’s lowest energy access rates, with only around half of its population having access to electricity. Approximately 600 million people do not have electricity while 890 million people must utilize traditional fuels so they can cook. USADF’s off-grid energy grants promote market-based solutions that connect people and businesses to electricity. Since 2014, more than 130 off-grid energy projects have received more than $11 million in order to provide people with energy access.

While USADF funds energy projects, it also invests in agriculture. Close to 57% of Africa’s off-grid population works in agriculture. As a result, USADF has worked with businesses in agriculture, in order to provide them with support and reduce food insecurity. For example, through its partnership with the Feed the Future initiative, USADF has implemented projects in six African countries.

On June 24, 2021, Rep. Dean Phillips (D-MN) introduced a bipartisan resolution for the continued support of USADF. Since he came to Congress in 2018, Phillips has prioritized sustainable development and peacebuilding as a member of the Foreign Affairs Subcommittee on Africa, Global Health, and Global Human Rights, as well as the Caucus for Effective Foreign Assistance. Now, he is demonstrating his active support of USADF.

“By focusing on grassroots projects and meeting real needs of people at the community level, the U.S. African Development Foundation has pioneered a successful model for development, garnering broad bipartisan support,” said Rep. Chris Smith (R-NJ), a Ranking Member of the Foreign Affairs Subcommittee on Africa who is co-leading this initiative.

This bill is crucial as it will dictate the future of a foundation that has helped millions of people. Fortunately, the future of USADF looks bright.