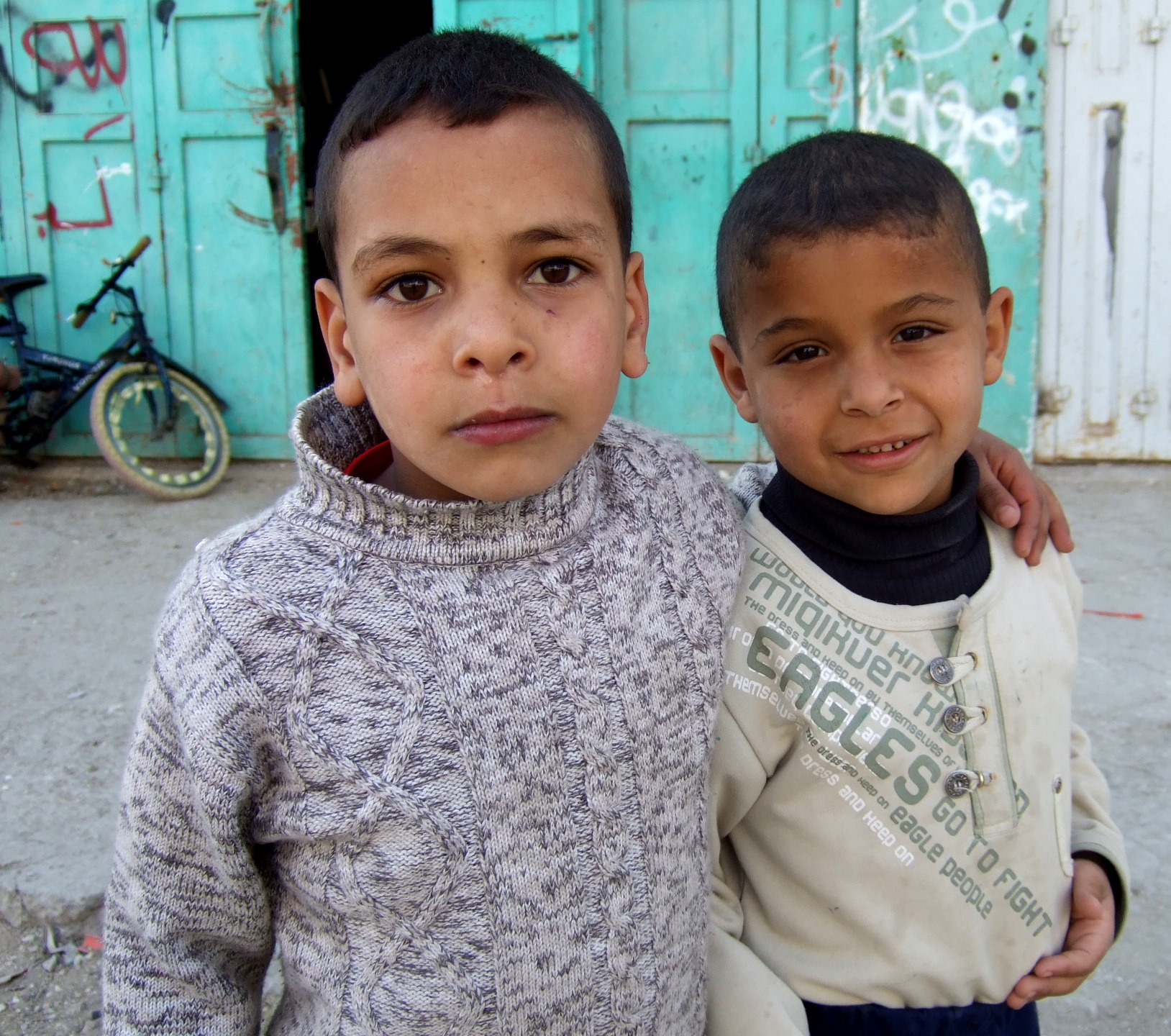 On May 10, 2021, Hamas launched a rocket attack on Jerusalem in retaliation for recent police clashes. Subsequently, this led to over a week of ongoing violence leaving hundreds dead. While the history of this conflict is long and complicated, there are ways to support Palestine right now. With millions living in the region who do not have access to basic necessities such as clean water and electricity, support from the international community is vital.

Another way to support Palestine is through targeted consumer boycotts. Some companies that benefit from the conflict include:

Despite their involvement, none of these companies have issued a statement on the current conflict.

On April 15, 2021, Rep. Betty McCollum (D-MN) introduced the Defending the Human Rights of Palestinian Children and Families Living Under Israeli Military Occupation Act. This act would prohibit Israeli authorities from using U.S. funding in Palestinian detention camps, demolishing Palestinian homes and annexing further Palestinian lands. Contacting elected officials and urging their support for this bill is one of the most effective ways to support Palestine.

Today, social media is an immensely effective tool that people can use to communicate with others across the globe. For instance, among the ways to support Palestine, sharing Palestinian voices on social media is one of the easiest to do. Additionally, some informational social media accounts to follow include:

The conflict between Israel and Palestine goes back decades and has complicated roots. However, there are people in the area that need help now. The good news is that there are ways to support Palestine from right where you are. By educating oneself, donating, boycotting, contacting elected officials and sharing the voices of those in Palestine, anyone can help support the people who live there.