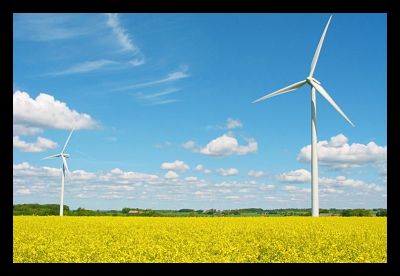 Access to energy is critical to the development of a nation. It allows for increased productivity and standards of living. Although the cheapest sources of energy often come from nonrenewable sources, developing countries should look to clean energy sources to fulfill their energy needs. Here are the 5 reasons why access to clean energy should be a top priority in development.

While there are many areas of development — including access to safe water and an adequate amount of food — access to clean energy should also be a priority in any nation’s development. Clean energy drives productivity and increases the standard of living in a country without perpetuating the negative consequences of nonrenewable energy sources.