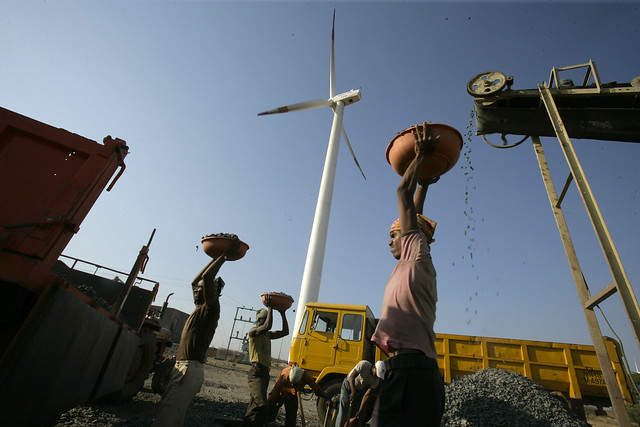 Large portions of the developing world do not have access to electricity. Instead, they have to rely on energy sources that are inefficient, toxic and expensive. Financing universal energy access is urgent. Ending energy poverty is therefore in everyone’s best interest.

Here Are Five Reasons to Care About Ending Energy Poverty:

Although the UN has pledged to provide universal energy access by 2030, the current initiatives the UN has in place to promote this goal is insufficient. In order to achieve its goal of ending energy poverty, the UN would have to invest a total of $52 billion per year. The UN has failed to match even half of this goal in a given year. The importance of financing this mission, however, is essential for the long-term benefits of renewable energy projects in the developing world. By investing in universal energy access through global renewable energy development, women’s rights, world health, clean energy and economic development can all be better promoted. All of this can create a more sustainable world.