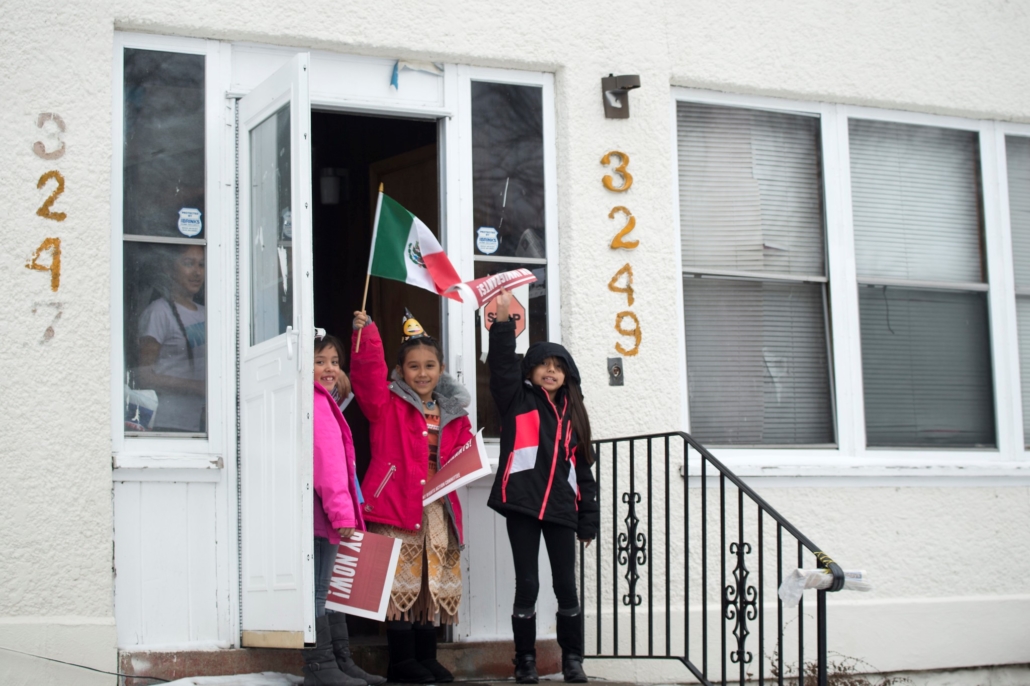 While poverty rates continue to rise in Venezuela, the country regularly experiences nationwide electricity blackouts. However, utilizing renewable energy in Venezuela would alleviate rising poverty rates in the country by creating job opportunities and reducing the presence of negative health impacts due to pollution. It would also ease the energy burden on the Guri dam, likely reducing the number of national electricity blackouts.

In addition to having some of the largest oil reserves in the world, Venezuela also has an impressive national renewable energy infrastructure. The only problem: the government has all but abandoned the projects. For example, the administration of former President Hugo Chávez abandoned the government program Fundelec (Foundation for the Development of the Electricity Service) following the fall in oil prices in 2008 and 2014. Due to the atrophied Venezuelan energy infrastructure, between April and September 2020, there were roughly 84,000 electricity blackouts nationwide. Excessive energy dependence on the Guri dam continues to exacerbate the issue.

Nirida Sanchez, a resident of Machiques de Perijá in the state of Zulia, told Jeanfreddy Gutiérrez, a reporter for Dialogo Chino, that the blackouts have made her “a slave, because at any time when there is a downturn [she] has to run out and turn everything off so that [she doesn’t] damage another appliance.” Sanchez also told Gutiérrez that the blackouts have damaged both her microwave and her washing machine.

The Push for Renewable Energy in Venezuela

At the moment, Venezuela’s energy infrastructure depends on hydroelectric power that sites like the Guri dam generate, which is located on the Caroní River. Most estimates place the percentage of Venezuela’s electricity at the Guri dam at over 50%, while some sources claim that as much as 70% or even 85% of the country’s power comes from the Guri dam.

To counteract this heavy reliance on hydroelectric power — an energy source that, despite being renewable, can still have negative environmental and social consequences — the government began a push for a transition to other kinds of renewable energy in Venezuela roughly two decades ago. In the early 2000s, the government of former President Hugo Chávez established a program called “Sembrando Luz,” with the intention of using “micro-networks of hybrid solar-wind systems” to harness the renewable energy potential of Venezuela’s northwestern states.

However, the government abandoned the renewable energy projects following the fall in oil prices in 2008 and 2014. As a result, Venezuela renewed its dependence on the Guri dam for electricity and abandoned its hopes for a renewable energy future. That is until a 2016 report by the Scientific Institute Francisco de Miranda emphasized the “technical possibilities and the low cost of photovoltaic energy in the country.”

Despite a phase of fits and starts, harnessing electricity via solar panels and storing it in batteries is a practice that is picking up speed in Venezuela. Engineers familiar with the issue emphasize that a need exists for state involvement and investment in the technology, but, despite that financial hiccup, moving the Venezuelan power grid towards a reliance on photovoltaic power would be a definite boon to citizens like Nirida Sanchez.

Health Benefits of Renewable Energy Use

To begin with, renewable energy sources like solar panels and wind turbines produce little to no global warming emissions. They also lead to little to no air pollution. As the Union of Concerned Scientists clarifies, the air and water pollution that coal and natural gas plants emit has a link to “breathing problems, neurological damage, heart attacks, cancer, premature death and a host of other serious problems.” These health impacts make it more difficult for impoverished citizens to survive their harsh living conditions.

Economic Benefits of Renewable Energy Use

For a country like Venezuela, which was suffering from economic and health crises even before the outbreak of the COVID-19 pandemic, the creation of new jobs is vital to economic recovery. Although some experts suggest that the economic troubles in Venezuela, and the resulting rising poverty rates, are due to hyperinflation, the creation of additional jobs in the renewable energy sector would undoubtedly help ameliorate rising poverty rates in the country.

By fighting for a renewable future, Venezuelan citizens and scientists are nudging their government in a healthier and safer direction. However, it requires funding and international support from countries like the United States or organizations like the United Nations in order to reach full realization.