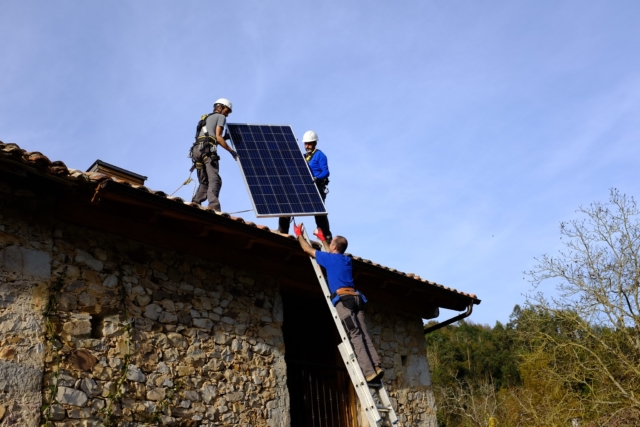 In 2018, Spain announced its goals of deriving 75% of its electricity from renewable energy sources by 2030, and by 2050, increasing this renewable energy reliance to 100%. Within two years, Spain rethought its entire energy consumption pattern and transitioned to generating 43.6% of its energy renewably by 2020. Along with producing more sustainable and efficient energy, renewable energy in Spain also helps reduce poverty throughout the country.

Spain’s new energy plan has greatly contributed to the decrease in both carbon emissions and poverty. Currently, the country is inching closer to the 50% mark of renewable energy reliance. The Spanish nation is following its plan closely and is set to achieve zero emissions by 2050.