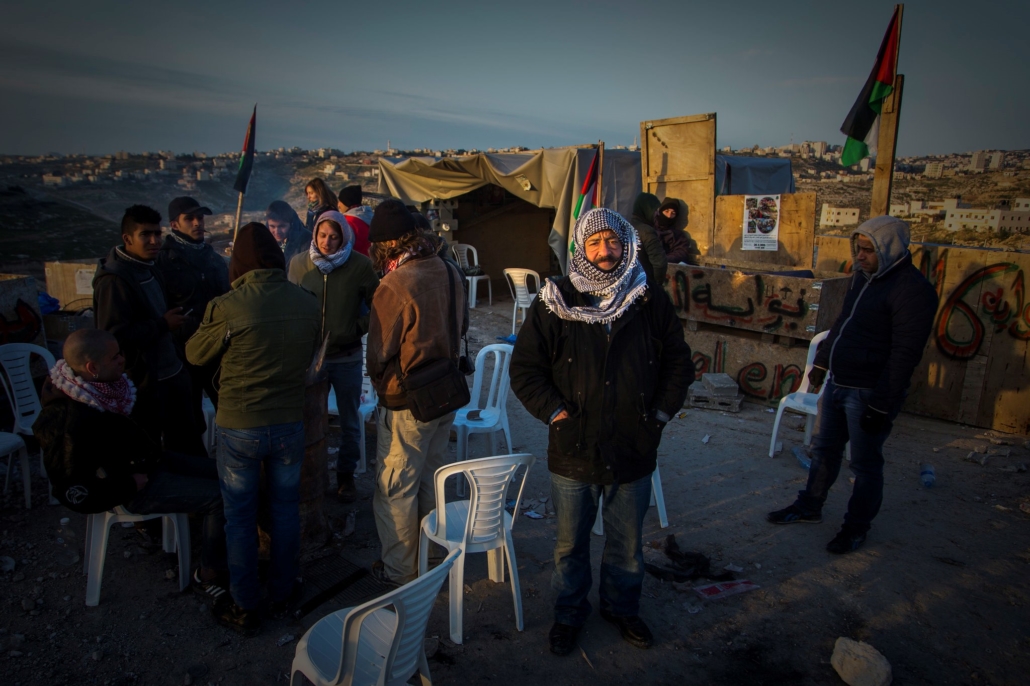 The Palestinian territories are in the midst of a devastating energy crisis, leaving millions of people without stable access to electricity. However, the natural features of this region may hold the key to solving this crisis and improve the livelihoods of millions. Unlocking the potential of renewable energy in Palestine will help alleviate the growing carbon footprint of areas like Gaza, as well as fill holes in the already strained power grids that support Gaza and the West Bank.

Palestine has a significant dependence on Israel and neighboring Jordan and Egypt for the majority of its energy demands. However, this system is not viable as a long-term solution. Political instability, population booms, rapid industrialization and increasing demand for higher living standards have put tremendous stress on Palestine’s energy supply. In fact, the cost of energy in Palestine is the highest in the region and the scarcity that growing demand has caused has had a devastating effect on the quality of life and poverty levels in the territories.

Rolling blackouts are now commonplace in both Gaza and the West Bank, denying residents access to essential household appliances, like electric stoves and air conditioning. It also hinders access to means of modernization, such as telecommunications and the internet. According to the United Nations, the average citizen of Gaza has, at best, access to electricity for 12 hours per day when the grid is at its most stable, but political instability can diminish access down to only two hours per day. During the summer and winter, when the strain is higher, residents often experience only three to four hours of electricity per day.

As the population of Palestine grows, especially in dense urban zones along the Gaza strip, the Palestinian authorities will need to find new ways to satisfy rising energy demands. The environment around the Palestinian territories could potentially hold the key to mitigating the existing energy crisis, as well as reduce Palestine’s energy dependency on its neighbors and bolstering the economic viability of Palestine as a more self-sufficient nation. The options for renewable energy in Palestine are plentiful and readily available on the domestic level.

The two most viable options for renewable energy in Palestine are solar and geothermal energy. With over 300 days of steady sunshine a year, residents of Gaza and the West Bank have increasingly turned towards solar energy as a way to power small, everyday appliances, such as electric fans and other forms of air conditioning. This is especially important during the summer months when temperatures soar. Even relatively simple installations of small solar panels have had an extraordinary effect on living conditions, as residents of Gaza often endure roaming blackouts and inconsistent power access. According to an interview conducted in 2018 by the Reuters news source, one resident of the Nusseirat refugee camp in Gaza reported having no access to electricity in her family’s home until installing solar panels. Now her family is able to keep the air cool in their home with electric fans that solar energy powers.

Several groups and NGOs have already paved the way for the broader use of solar energy in Palestine. Sunshine4Palestine is a great example of how a group can utilize solar energy to help alleviate symptoms of poverty. The project designed and installed a modular plant that provides solar energy to the Jenin Hospital in Gaza, upping its hours of operation from four to 17 hours per day. Sunshine4Palestine has also spearheaded the Tree of Light project, using solar-powered “trees” to harness clean energy and turn it into a way to illuminate public spaces at night, creating safer streets in Gaza.

Comet ME is an Israeli NGO that has been providing solar panels to villages in the West Bank. The village of Shaeb al-Buttim is one such village where panels that Comet installed have supplied electricity to 34 families, who, otherwise, would have no means of accessing the power grid. Such efforts, as in this instance, have revitalized otherwise dying villages, granting them access to television and other forms of media, offering villages such as Shaeb al-Buttim a chance to feel connected to the international community.

Other groups, such as PENGON, Ma’an Development Sector and the Palestinian Hydrology Group have supplied solar panels to over 650 farms and homes in Gaza. They have also helped educate members of the community on ways to participate in creating a sustainable Palestine.

Other methods of harvesting renewable energy in Palestine are also on the horizon. In the last decade, geothermal energy has come to represent an innovative solution for saving on the energy costs of heating homes in the winter and cooling homes in the summer. This method relies on harnessing the natural difference between ground and air temperatures that occur in the summer and winter months.

Despite the conflict and struggles that those advocating for a more energy-independent and sustainable Palestine face, both public and private sectors are actively implementing solutions for the region. The players involved have the determination to push past political boundaries to deliver a more stable Palestine for future populations.