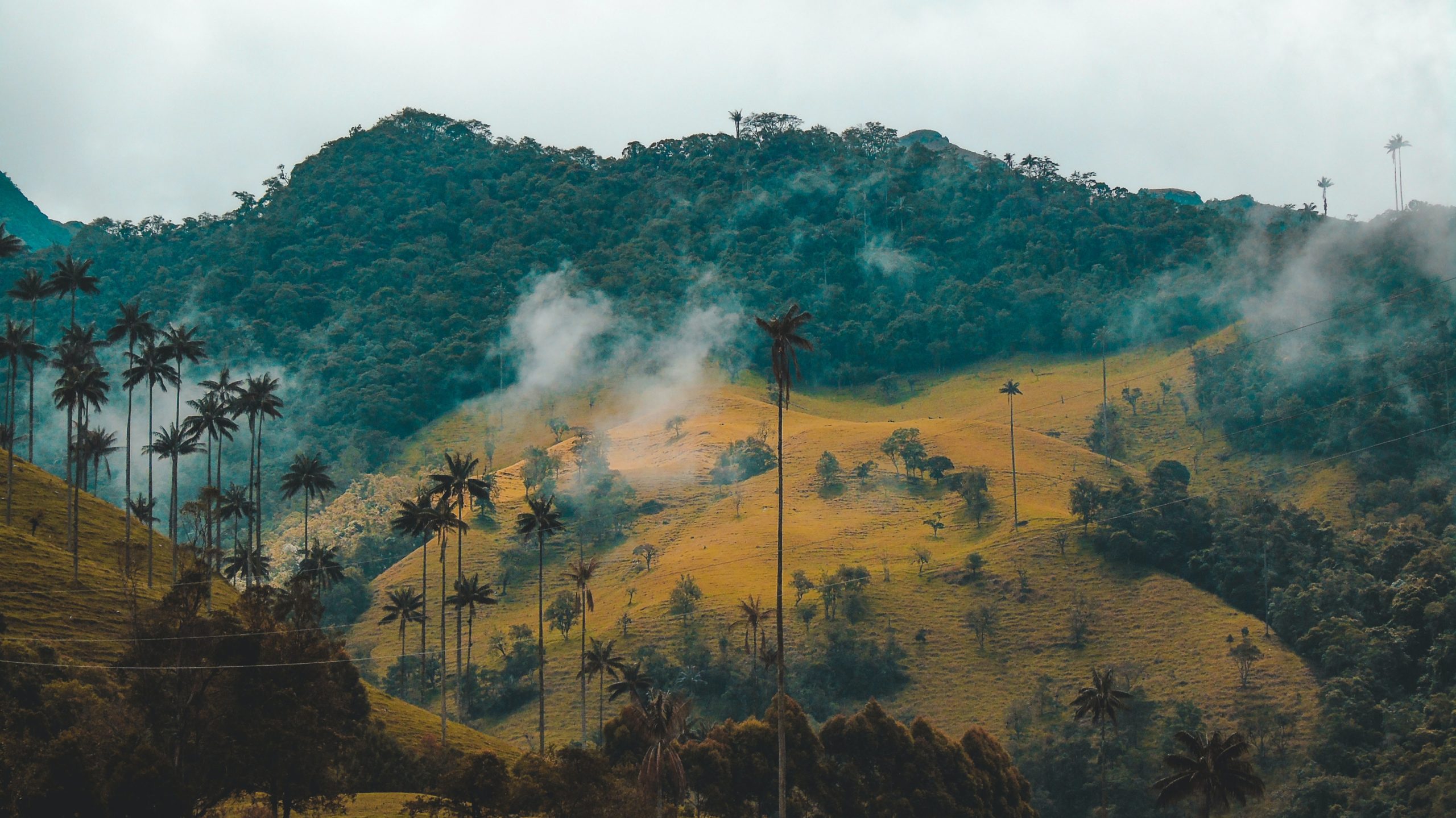 In the past decade, the nation of Colombia has made great changes to the way that it obtains energy. These changes have allowed the country to become more reliant on its abundant renewable water resources. Today, Columbia relies heavily on hydroelectric power; so much so that it accounts for 65% of its annual energy consumption. During 2010, Colombia saw higher growth than any other country in the use of renewable energy. This is because of the transition to hydropower, with renewable energy generation at 2,543 MW. However, though hydroelectric power accounts for much of the energy production in the country, Columbia also has an abundance of other potential sources, including solar power, biomass and wind. This abundance of renewable energy in Colombia may become necessary in the years to come.

Wind energy opportunities are extremely abundant in Colombia. Many experts have come to the conclusion that wind energy could sustain Colombia’s current total consumption. One area of Colombia, called La Guajira, is known for its extremely high wind speeds. This region on its own has the potential to provide an estimated capacity of 21GW. Colombia’s first wind farm is actually located in this area. It is possible that more could be installed to increase the potential of wind energy.

The Negatives of Reliance on Hydropower

Renewable energy in Colombia is clearly abundant. Yet, the country is extremely reliant on mostly hydropower. Part of the reason for this preference is due to a 1990s privatization act in Colombia, which led to about 50% of the hydropower production converting to private ownership. However, the use of alternate renewable energy might prove essential to the future of Colombia’s energy.

According to Energy Transition, Colombia’s reliance on hydropower could have negative outcomes. Just like other forms of energy, hydropower can have an invasive effect on the environment: dams that are used to generate hydropower can detrimentally impact various ecosystems, and even cause floods – such as the Hidroituango hydropower plant, which majorly flooded in 2018 and severely impacted the surrounding environment.

About 27% of people in Colombia live in poverty, and that number grows to 36% for those living in more rural locations. Additionally, impoverished and developing nations are often more negatively impacted by natural disasters than other nations. These statistics place impoverished Colombians at a great disadvantage if hydropower triggers any other large-scale environmental event; thus, diversification of energy resources is necessary.