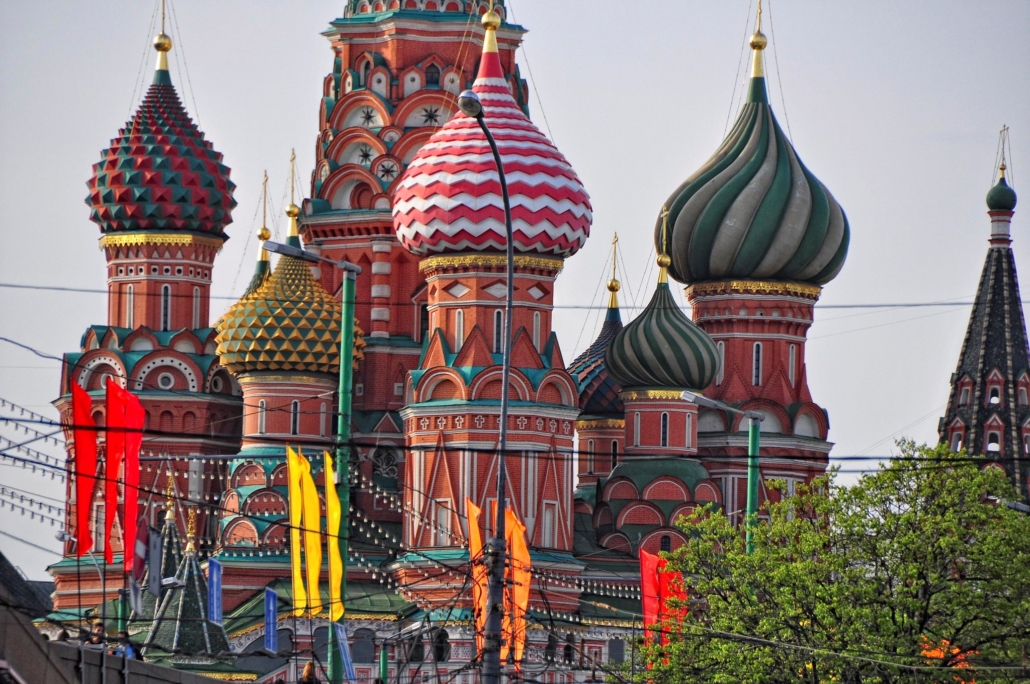 Russia is a country located in Eastern Europe and Northern Asia. Russia is one of 10 nations that the World Bank has recognized for the greatest improvements to public health and education over the last decade. This improvement in human capital has had positive implications for the country’s economic and social prosperity. Here is some information about public health and education in Russia.

Russia has made strides in improving public health care since the collapse of the Soviet Union. In the 1990s, the country’s health care system was underfunded and lacked resources, which resulted in many people being unable to receive treatment for common illnesses. In the 30 years since, Russia has vastly reformed and improved this system. Here are three ways that Russia amended its healthcare system.

These measures have had several implications for overall public health improvements. Several previously common ailments have drastically decreased in prevalence. For example, pregnancy-induced hypertension, which occurred among 43.8% of women in 1998, is only present among 5.6% of women presently. In addition, better use of resources has cut costs for medical treatment of several conditions; hypertension treatment costs, for example, have decreased by 41% since the 1990s. In the future, Russia’s health care system will continue to develop with focuses on further increasing accessibility and developing primary healthcare.

These measures have drastically improved the overall quality of education in Russia, which has led to increased expected years of schooling and improvements in secondary school enrollment. An overall better-educated population will be more productive in the long-term, as they will be able to transition into a competitive job market more easily and produce greater economic outcomes.

Education quality is strong in Russia and performance expectations are high. Health outcomes, however, are a work in progress, with Russia’s public health quality lying below the global average. Improvements in this sector will not only allow this gap to reduce but will also increase the quality of Russia’s human capital.

According to Renaud Seligmann, the World Bank Country Director in Russia, “Human capital contributes greatly to improving economic growth in every country. Investments in knowledge and health that people accumulate during their lives are of paramount concern to governments around the world.” By increasing the quality of public health and education in Russia, the country is making an investment in its population for years to come, guaranteeing that future generations will have longer life expectancies and educational attainment than those that came before them.