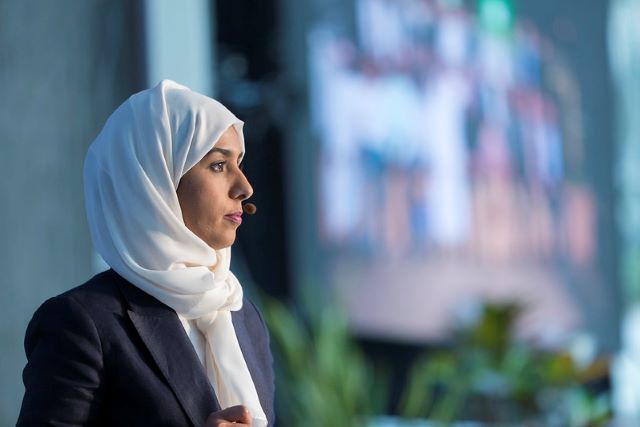 The Kingdom of Saudi Arabia has struggled with issues regarding women’s rights for a long time. Saudi Arabia ranked 146 out of 153 in the 2020 Global Gender Gap Index. The country also did not allow women to drive until the government lifted the driving ban in 2018. In 2017, the country allowed women to apply for passports and allowed women above the age of 21 to travel independently without permission from male guardians. Saudi women even gained the right to vote and run for public office in 2015. Saudi Arabian women celebrate women’s empowerment due to the country’s recent progress toward gender equality.

While Saudi Arabia is making progress, the country is not without its issues. The country still requires male guardians, usually fathers or brothers, to make decisions for Saudi women. To this day, the government also limits women when it comes to choosing whom to marry or initiating a divorce. This caused some Saudi women, such as Rahaf Alqunun, to flee because of the strict male guardianship system.

Additionally, several women’s rights activists, such as Loujain al-Hathloul, have been arrested by Saudi officials for encouraging Saudi women empowerment. Al-Hathloul posted videos of herself driving during the driving ban with her hair uncovered. She also ran for office but her name was never added to the official ballot.  Al-Hathloul was arrested in 2018 with 11 other activists on charges of promoting women’s rights and collaborating with foreign organizations and media. However, her trial was indefinitely postponed due to the COVID-19 pandemic.

Saudi Arabia made the largest improvement globally in women’s rights at work, according to The World Bank. The strides are credited to greater freedom of movement for women and reforms for women at work. The country criminalized sexual harassment and established work protection to prohibit employers from firing pregnant women. Saudi Arabia also equalized the retirement age for both men and women at 60, which allows for more financial freedom. Finally, the country outlawed gender-based discrimination in financial services to increase female entrepreneurship.

These reforms were a part of the Saudi government’s Vision 2030 plan, which aims to diversify the economy by promoting the private sector. The plan also includes increasing women’s labor force participation from 22% to 30%.

All of the book’s proceeds go toward scholarships for women to pursue higher education. To Mossali, the book is a celebration of Saudi women empowerment because it allows women to share their own stories. The book has a forward by Princess Reema bint Bandar Al-Saud, the country’s first female ambassador to the U.S. Al-Saud told Arab News that the book tells stories and embodies the principle of women supporting women.

“Our participation in the #WomenSupportingWomen movement is much more than just a hashtag,” the book’s website says. “We believe in giving voice to these talented women in Saudi and the opportunity to pursue their aspirations.”

The first edition of the book fundraised enough to award five aspiring photographers a yearlong scholarship to Future Academy in Jeddah. The second edition aims to award women aspiring to pursue a Bachelor’s in fashion design.