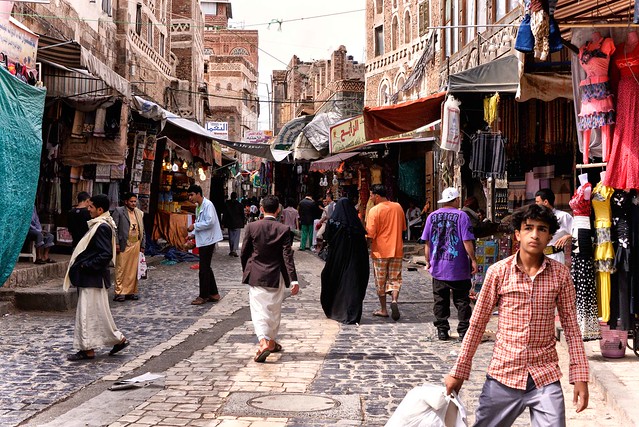 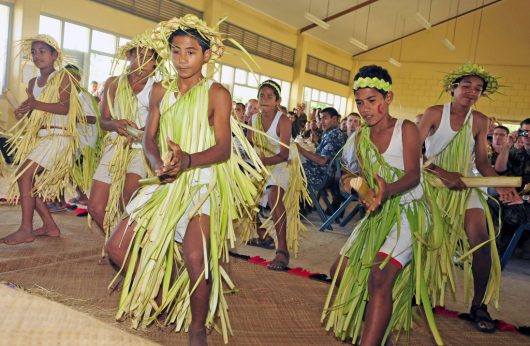 Tonga is an archipelago in the South Pacific and the last surviving Polynesian kingdom. While isolation, limited markets, frequent earthquakes and cyclones pose a threat to native Tongans, emigration has had a positive economic impact both on Tongan emigrants and native Tongans. Here are nine facts about Tongan emigrants you should know:

While Tonga’s economy faces some challenges, the Tongan population has been steadily increasing for decades. Notably, the rate of population increase spiked from 0.35 percent in 2013 to 0.82 percent in 2017. Tongans born abroad will have complex and varied relationships to their native country as time goes on, but the fact their numbers are increasing suggests that Tonga will be able to count on its emigrants for remittances for years to come. 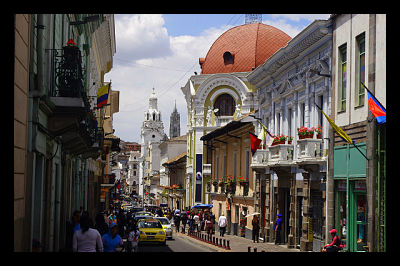 Immigrants come to work in the U.S. from around the world, particularly from Latin America and the Caribbean. A lot of foreign workers send money back to their families in their home countries and these remittances play an important role in alleviating poverty and helping poor communities develop.

These remittance flows serve as the primary source of income for many poor families in the region. They allow them to buy basic necessities such as food and clothing. Many families use the remittances to invest and better their lives. They use them to build a new house or to expand their business or start a new one. In many poor communities in Mexico, Central America and the Caribbean, the entire economy depends on these remittance flows. Remittances are used to finance all local investment and construction in many villages.

Around $60 billion worth of remittances are sent back to Latin America every year. More than one-fifth, around $12 billion, goes to Central America. This is four times more than the amount of development aid provided by the World Bank and foreign donors. It’s also three times more than the total amount of foreign direct investment in the region.

Since the economies of so many countries in the region depend so heavily on remittances, they are very intertwined with the U.S. economy. During the recession, the economic downturn spread through Central America, the Caribbean and parts of Mexico as remittance flows decreased. This had a major impact and resulted in several years of slow growth for many countries in Central America. Since the U.S. economy has recovered, remittance flows have increased and economies in the region have started growing again.

This highlights the importance that immigration plays in poverty reduction. These remittance flows create new jobs, infrastructure projects and opportunities for business expansion that are helping poor communities pull themselves out of poverty. This shows that a more open and structured immigration policy in the U.S. could potentially have a huge impact in the fight against global poverty.

Every day, people make the difficult decision to travel across the globe in search of better opportunities for their families and for themselves. They risk deportation, social stigma and alienation, and work in areas that native-born citizens would scorn.

More than 230 million people live outside of their country of birth, many of whom send part of their income to relatives and friends living in their home countries. Known as remittances, these cash flows accounted for an estimated $404 billion sent to developing countries in 2013, equivalent to more than three times the size of official development assistance.

This process is generally viewed as favorable to all parties involved, including the world economy which benefits from the exchange of ideas and optimization of worker productivity. However, a recent report by the Overseas Development Institute (ODI) reveals that not all overseas workers benefit equally from current remittance practices.

African immigrants living in the European Union and United States are typically charged 12 percent for each $200 money wire, nearly twice as much as the global average. Equivalent to $1.8 billion annually, ODI reports the elimination of this super tax could pay for the education of approximately 14 million sub-Saharan African primary school children, improved sanitation for 8 million, or clean water for 21 million.

Furthermore, these remittances account for 2 percent of the region’s GDP, or $32 billion. With international aid to the region expected to stagnate in the coming years, lowering the wire charges down to the G8 and G20’s pledge of 5 percent would increase the overall flow of transfers and a greater proportion of the transfer would reach the intended beneficiaries.

Factors such as Africa’s poor infrastructure are often blamed for the high cost of transfer rates. However, organizations such as the ODI argue that “in an age of mobile banking, internet transfers and rapid technological innovation, no region should be paying charges at the levels reported for Africa.’

In a realm of cryptocurrency, where Bitcoin may be a viable alternative to the vast surcharges accrued by African migrant money wires, having such a large discrepancy between overseas remittances seems more than archaic. Instead of blaming undeveloped aspects of Africa as the reason for these high percentage rates, companies should be investing in innovative techniques to bring African migrants’ remittance rates down to the rest of the global standard. 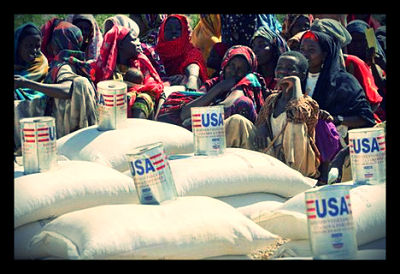 Millions of Africans live in migrant communities around the world, and a large number of these regularly send money to family back home. In 2010, the total amount of these remittances topped $50 billion – and possibly up to three times that, as much of the money is sent informally. For comparison, official development assistance that year was $43 billion, according to the World Bank. There is a difference too in the manner of aid. Because remittances are sent directly to family members, they are targeted and aimed at specific needs, be they schooling, or essentials like food and medicine. A recent study showed that nearly half of the population of Somalia, among many other countries, is dependent on money sent from abroad and that the total amount of remittances sent annually reaches $350 billion.

In some ways, money sent directly to families in developing countries can be better spent than official international assistance, as there is no bureaucracy to go through and people can address their needs directly. However, this does not allow for infrastructural development and other government driven projects. And if the income of many people is generated abroad, then local governments receive no benefit from taxation. Therefore, international aid is still important as a facilitator of broader governmental programs in conjunction with the individually distributed remittances.