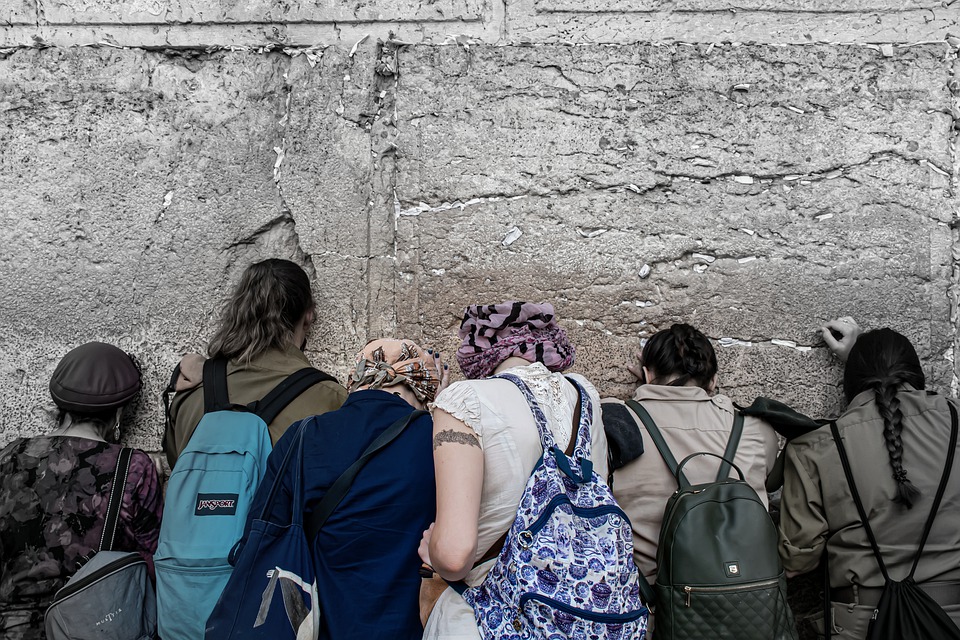 In Israel, the battle for gender equality continues to rage. Despite being the third country in the world to have a female head of state, women were forced to sit at the back of the bus as recently as 2018. In the face of gender equality legislation, religious figures continue to promote and enforce gender segregation in public spaces.

Israel, a fairly new country in the Middle East, identifies as a democratic state. The country gained its independence in 1948, passing the Women’s Equal Rights Law in 1951 to ensure gender equality. The Israeli Declaration of Independence states that the nation “…will ensure complete equality of social and political rights to all its inhabitants irrespective of religion, race or sex.” However, the Israeli government has found it difficult to combat gender segregation.

Presently, Israel ranks 25th on the Gender Inequality Index. Although the Israeli Declaration of Independence sought to establish gender equality, there has been an increasing demand for enforcing gender segregation in public spaces by Ultra-Orthodox Jewish communities. There have been instances in which women have been denied access to a public bus for wearing shorts deemed “immodest.” In many situations, if women can access a bus, they are forced to sit in the back. In some universities, women are even forced to drink from separate water fountains.

Many lawsuits in Israel have been filed in the name of gender inequality. Although gender segregation in cemeteries is illegal, the Israeli government and the Ministry of Religious Affairs do not uphold the law. As a result, women sit separately from their male family members and are not permitted to be a part of funeral ceremonies.

Despite the prevalence of female leaders, female lawmakers have been deemed “indecent” by their religious associates and admonished for wearing sleeveless dresses. Although the majority of college degrees are held by women, women academics are not allowed to instruct ultra-Orthodox men at universities. Female lawyers are seated separately and at the back of the room for training programs. Female army cadets are separated from their male counterparts by partition during graduation ceremonies. However, several organizations are advocating for equal treatment.

The Future of Women’s Rights in Israel

Many organizations are fighting for gender equality in Israel. For example, the Israel Religious Action Center (IRAC) fights gender segregation and religious extremism. IRAC has made great progress in the field of anti-segregation legislation, including filing a class action suit against public radio stations for refusing to put women on-air. IRAC’s work has also lead to a Supreme Court ruling making gender segregation on public transportation illegal.

The Future is Equality

As the first woman to serve as president of the Israeli Supreme Court, Dorit Beinisch said, “We are commanded to act with tolerance and to promote the protection of human rights.”

The gap between the visions for gender equality and the reality women face is vast. Gender inequality is crucial to the advancement of Israel and the rest of the world, being essential to peace and development. Ultimately, the work of organizations such as IRAC and The Israel Women’s Network continues to empower women and allows Israel to look toward a brighter future. 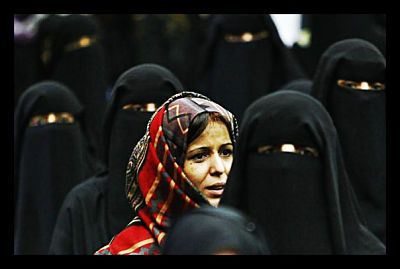 The takeover of certain regions in Syria by extremist groups has caused a significant regression in gender equality. In particular, the groups Jabhat al-Nusra and the Islamic State of Iraq (ISIS), which may be linked to al-Qaeda, have taken advantage of the country’s vulnerable state due to the tumultuous civil war.

Jabhat al-Nusra and the ISIS have implemented their interpretations of Sharia law, which is law based on the religion of Islam. This has placed discriminatory regulations, particularly on women, violating Syrian laws that generally promote gender equality. Although there have been flaws within the Syrian constitution, specifically regarding marriage and divorce rights in previous years, the current occupation of extremist groups has essentially ripped away women’s rights to dress, move and practice the religion of their choice.

Some of these restrictions include forcing women to wear a veil, or what is formally known as a hijab, and to wear a full-length robe, called an abaya. Despite the variety of religious identities within Syria, such as Alawite, Armenian Christian, Syriac Christian as well as Sunni and Shia Muslim, these extremist groups are pressuring women to wear Islamic garb only, with serious consequences if they do not obey.

The punishments for not being compliant include being denied access to public transportation and education. These women are furthermore, unable to leave the house and complete simple tasks necessary for survival, such as buying food. Punishment has also gone as far as to include the abduction of women by Jabhat al-Nusra and ISIS fighters in numerous regions such as Aleppo, Hassakeh and Raqqa. These women are living in fear and are completely dependent on male family members. They are unable to live their lives as they did before, as their basic freedoms have been jeopardized.

This has all not gone unnoticed, however, as several Syrian grassroots activists have, in fact, been demanding resolution in accordance with the United Nations. Specifically, Syrian activist Kefah ali Deeb spoke out at the UN conference in Geneva this past week demanding the representation of women during peace talks. She has, through these peace talks, been placed in a position to provide a voice for unheard Syrian women and children in hopes of influencing the enactment of nondiscriminatory laws.

As ali Deeb puts it, “women must be heard because no less than 80[%] of all 9.3 million Syrians who need aid are women and children.” The UN meeting in Geneva, furthermore, gave ali Deeb a platform to speak of the harsh restrictions in place and to stress the importance of appointing a gender advisor to stabilize the current situation in Syria.

The women’s conference provided a great opportunity for ali Deeb, as she was able to describe the horrors occurring in her country, stating, “we cannot remain silent regarding events unfolding in Syria such as daily death, massive destruction, starvation of people and displacement of hundreds of thousands of Syrian families, in Syria and abroad, as well as the spread of terror, of violence, ongoing detentions, acts of kidnapping, destruction of infrastructures and the spread of diseases, particularly among children.”

Syrian women have thus formed a team in Geneva to consult with peace negotiators, as to fulfill the need for representation of the whole population during the peace talks. A gender advisor is vital to restoring equality in Syria to ensure that women take back the freedoms they once enjoyed. Now more than ever, women need representation to help them regain their rights and extinguish the turmoil in Syria.