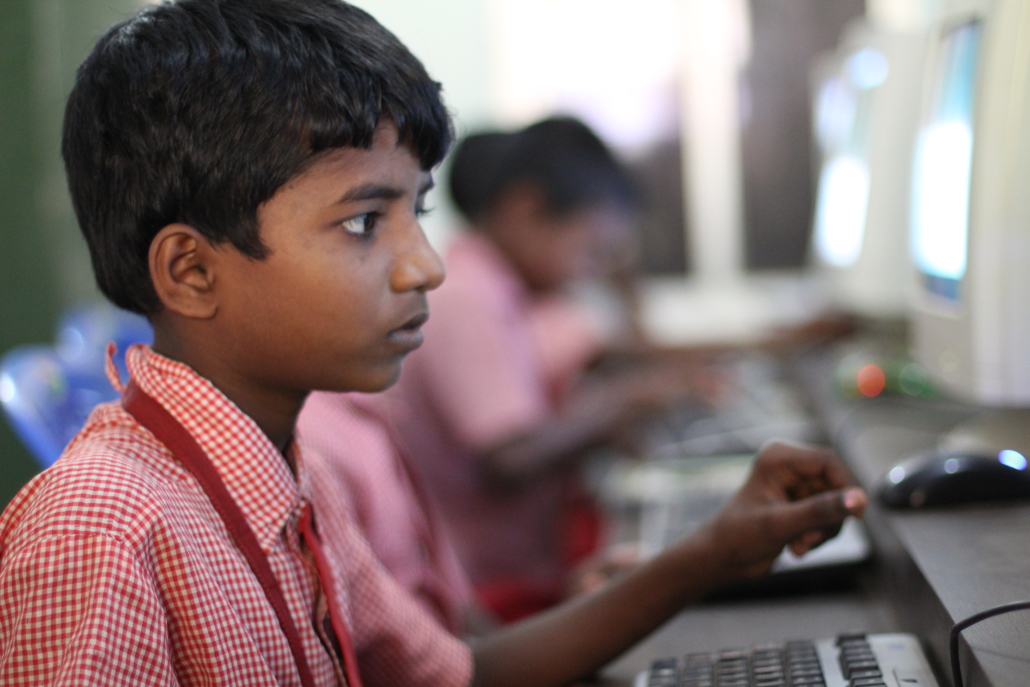 It is easy for many to take the internet for granted. Roaming around the city, chatting with friends and staying connected with family using mobile applications is possible only because of internet connectivity. One might argue that the internet comes as a luxury element post healthcare, energy, food, shelter and education. The Internet can help people with communication and decision making. For example, farmers can charge their yields at a reasonable price post referring to market prices on the internet. They can even predict weather and harvest accordingly. Money transfers from people across the city can occur instantaneously. This list never ends. Now the internet giant Facebook is teaming up with a company to provide free internet. Here is why Facebook added Reliance as a friend.

Back in 2015, Facebook experimented with Free Basics for providing basic internet services to the rural population of the world. However, things did not go according to Facebook’s plan because of the regulatory conditions across telecom sectors in different parts of the world. It violated net neutrality laws. After public consultation, the Indian telecom regulator banned Free Basics. Since then Facebook has been eagerly waiting to do something about it.

There are more than 400 million WhatsApp users in India. Added to this fact, Facebook’s core platform has more Indian users than any other country. However, half of the Indian population is still offline. Facebook wants to target that new user-base.

Reliance’s Jio initiative succeeded in doing what Facebook was not able to do. It succeeded in providing mobile phones and the internet at a very low cost. It was able to do so because of the revenue generated from other divisions of the organization and the exorbitant loan that Reliance opted for. This move wiped out the telecom sector foundation in India. Competitors such as Vodafone Idea and Airtel lost millions of customers to the new Jio network.

Internet services and call services were provided by Reliance Jio at free of cost in 2016. This move forced competitors to charge less, which in turn, resulted in the internet revolution. Most of the poor population across India started using mobile phones and the internet. As of December 2019, more than 370 million people across India had subscribed to the Reliance network

Facebook’s failure in the past to enter Indian markets with the Free Basics concept taught the company an important lesson. Starting from scratch will not work all the time. Acquiring an existing player was an easy choice at this point. Mark Zuckerberg was intelligent enough to detect Jio’s achievements. Added to this fact, the market capitalization of Reliance was down because of the COVID-19 outbreak.

Indian National Rupee was at all-time low-value trading around 76 INR for 1 USD. After recognizing these facts, Facebook acquired 10% of the stake in Reliance India Limited at $5.7 billion. Facebook can leverage Reliance’s data for targeted advertisements. It will realize a significant jump in advertisement revenues from the Indian region.

Education is not available to everyone. Fortunately, people from poor backgrounds can get access to quality education through the internet. Poor people can access online education sites like Unacademy, Coursera and edX at free of cost. Added to this fact, people search and apply for jobs mostly through the internet. All jobs are highly interconnected these days. Thus, the internet would certainly provide intangible benefits to the rural population.

Millions of people could come out of poverty because of free internet access. Economic growth, employment and productivity of a country will improve significantly because of the internet access provision. In fact, Internet connectivity can generate $6.7 trillion of the global economy and create new jobs. India is the second-largest market for internet connectivity ranked only below China. It has around 600 million internet users.

Around 30 million local stores in India were not online yet. Reliance’s latest experiment JioMart is working towards enabling this dream. Local Kirana stores can connect to the entire Indian population through the internet. If WhatsApp pay is leveraged on this occasion, possibilities will become endless. Owing to all these facts, accepting Reliance’s friend request was a strategic move towards achieving Facebook’s dreams.