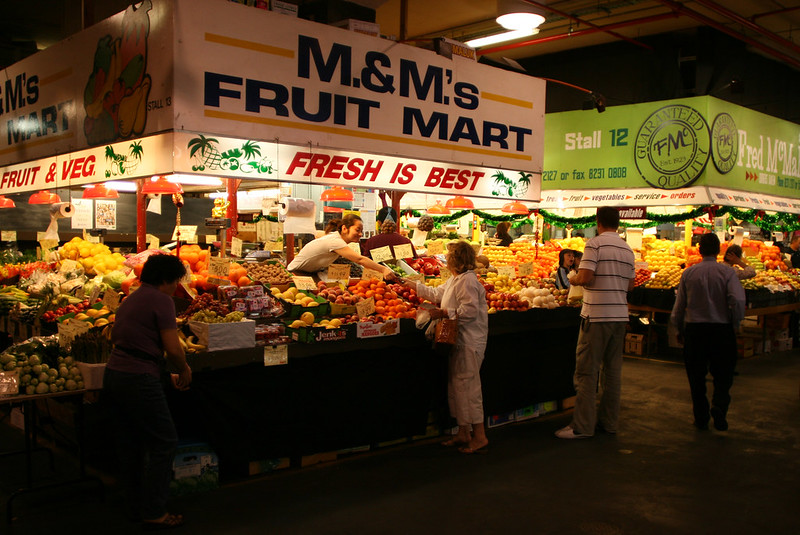 Australian adults are the wealthiest in the world, yet food insecurity remains a prevalent issue in the country. One-quarter of adults experience food insecurity in Australia, while one in six people experience disruptions in their eating patterns and reduced food intake. According to Food Bank Australia, ” “These individuals and families are often forced to eat smaller meals and to make the food last longer or skip meals entirely.” Large bills or unexpected costs of living are among the top reasons why people cannot afford food. As a consequence of inadequate nutrition, many Australian adults are unable to achieve an active and healthy lifestyle. To combat the growing problem of food insecurity in Australia, interest groups like the Australian Food Sovereignty Alliance (AFSA), the Commonwealth Scientific and Industrial Research (CSIR), and the Regrarians use lobbying to push for change.

Meeting different party demands is up to the farmers and civil society organizations like the AFSA. With 700 members, the AFSA represents workers, communities and smallholders to protect their right to nourish and culturally appropriate food grown in their homesteads. Distributing food to the poor requires socially-just management before anyone can receive aid.

Commonwealth Scientific and Industrial Research (CSIR) uses scientific infrastructure to fight to end food insecurity. Starting as an advisory board in 1916, its focuses range from changing weather to human welfare. CSIR assists the nation with converting food waste and researching sustainable foods.

One focus is chronic diseases which cost Australian society and government $58 billion in 2008. To reduce their occurrence, CSIR scientists create whole grains with human health benefits. Breakfast cereals, rice mixes, food wraps and bread incorporate the new whole grain. The projected outcome would save the country $17 million a year.

Regrarians, which is a term referring to a neologism of ‘regenerative agrarian’, work to make soil regeneration a precedent for farmers. A study from Ecdysis Foundation found that farms with regenerative practices were 78% more profitable than conventional plots. The Regrarians supply information for farmers to regenerate, restore and rekindle landscapes. The organization aims to notify consumers about the regenerative economy through education programs, media and goods.

Adults who cannot eat regularly rely on the food systems in Australia. Multidisciplinary science and industry export leaders surface when alms count against monetary sales. More than 15,000 people receive information from the Regrarians to create regenerative landscapes, involved societies and industry cures. Getting the country to improve food security requires intelligent leaders in CSIR and experienced farmers in the AFSA.