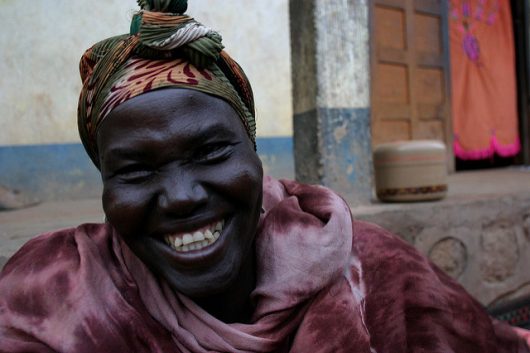 East Africa has some of the fastest-growing economies in the world. Besides being the source of some of the world’s best coffee, East Africa has growing industries in agriculture, financial services, medicine, textiles and apparel. Despite the region’s wealth of natural resources, USAID reports that more than 27 million East Africans go to bed hungry and 46 million live in poverty. This is partially due to the lack of regional trade in East Africa.

Three Things to Know About Regional Trade in East Africa

How Can Regional Trade Be Increased?

The Hub’s regulatory reform activities have increased regional trade in East Africa by 39 percent over the past two years. USAID reports that The Hub has facilitated $59.3 million in private sector investments since its founding in 2014. As of 2018, The Hub has already helped create 38,682 jobs and had given 1,402 firms capacity building assistance. The Hub has also supported 829 food security producers and organizations and has contributed to the food security of more than 14.9 million East Africans.

The EAC promotes the Common Market, a regional integration milestone that accelerates economic growth and development in East Africa. The EAC maintains a liberal stance toward the economic market and specifically works to ensure five freedoms of movement in East Africa:

East Africa grows enough food to feed its entire population. Freeing trade in the region and making it fairer will help East Africans keep the food they grow and get it to those in need. Free-flowing goods will reduce East Africa’s need for food and financial aid and make the region more self-reliant. 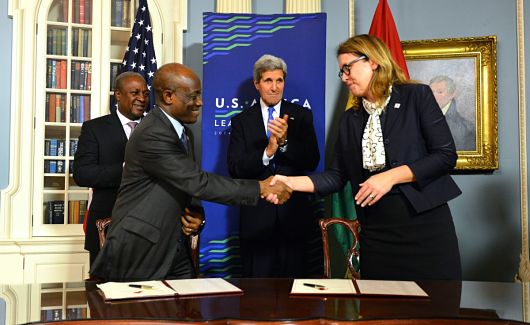 The Millennium Compacts for Regional Economic Integration Act (M-CORE Act), introduced by Rep. Karen Bass in May 2015, would allow the Millennium Challenge Corporation (MCC) to engage in multiple projects in an eligible country at any given time.

The MCC was established in January 2004 thanks to bipartisan efforts in passing the 2003 Millennium Challenge Act.

However, the law currently prohibits the MCC from entering into more than one concurrent assistance agreement – or compact – in any country at any given time.

The Millennium Challenge Corporation has signed 29 compacts with 25 different countries since its inception — and the M-CORE Act has the potential to increase their impact.

According to a March 2015 Congressional Research Service (CRS) report, concurrent regional compacts could provide higher rates of return on investments, benefiting from economies of scale and supporting trade between nations.