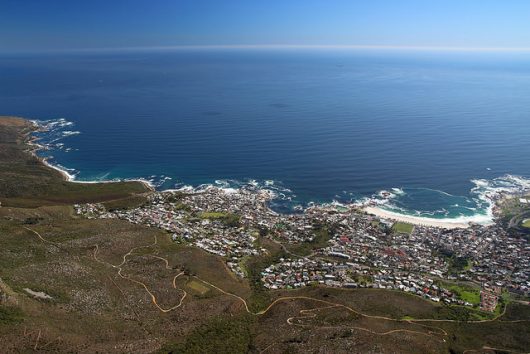 The African Tripartite Free Trade Area namely is meant to bring together partnering members of the Common Market for Eastern and Southern Africa (COMESA), the East African Community (EAC) and the Southern African Development Community (SADC). Most of these 26 countries signed the TFTA into action on June 10th of 2015 in Sharm-el-Sheik, Egypt, representing “48 percent of the African Union membership, 51 percent of continental GDP and a combined population of 632 million“.

As more parties sign the African Tripartite agreement and bring it closer to finalization, they are expected to benefit from a more diversified trade market with a higher proportion of intermediate and value-added products. This will likewise bring in more investments towards infrastructure, connectivity, and production linkages in regional value chains to better integrate into global value chains.

The TFTA Declaration of 2015 focuses on industrial development, infrastructure development, and market integration, and is made up of 45 articles and 10 annexes covering a range of provisions. It intends to liberalize 100 percent of tariff lines by consolidating tariff regimes of the EAC and SADC. These are not extraordinary numbers, as 60 to 85 percent liberalization was agreed upon before entry into the Agreement with the remaining 40 to 15 percent to be negotiated over the ensuing five to eight years.

Secondly, it aims to create a process in which problems that arise with non-tariff barriers can be identified, reported, and resolved through the creation of a sub-committee devoted to this. The Declaration also sets out conditions on goods for preferential rules of origin, plus safety measures on dumping, subsidization and imports surges with the creation of a dispute settling body. Further provisions include those on the elimination of quantitative restrictions, customs cooperation, trade facilitation, infant industries and balances of payments. Most of these are consistent under World Trade Organization obligations and international best practices.

Since the Continental Free Trade Area (CFTA) Agreement is currently being negotiated alongside the TFTA, this means the TFTA is now part of the acquis of trade integration in Africa so that the CFTA will build off of the TFTA. The CFTA can also prove beneficial as a starting point for dialogue with the Economic Community of West African States (ECOWAS) and to North and Central African blocs next.

Since the last meeting of the Tripartite Committee of Sectoral Ministers in Kampala, Uganda, previously outstanding annexes have been approved and adopted as the agreement nears its expected entry date of October 2017. Now only 14 more countries need to rectify the agreement, Egypt being the first and only one to do so thus far. This will allow these countries to enjoy a larger, freer and more integrated market with flow of business persons, competitive business and investments throughout Africa.