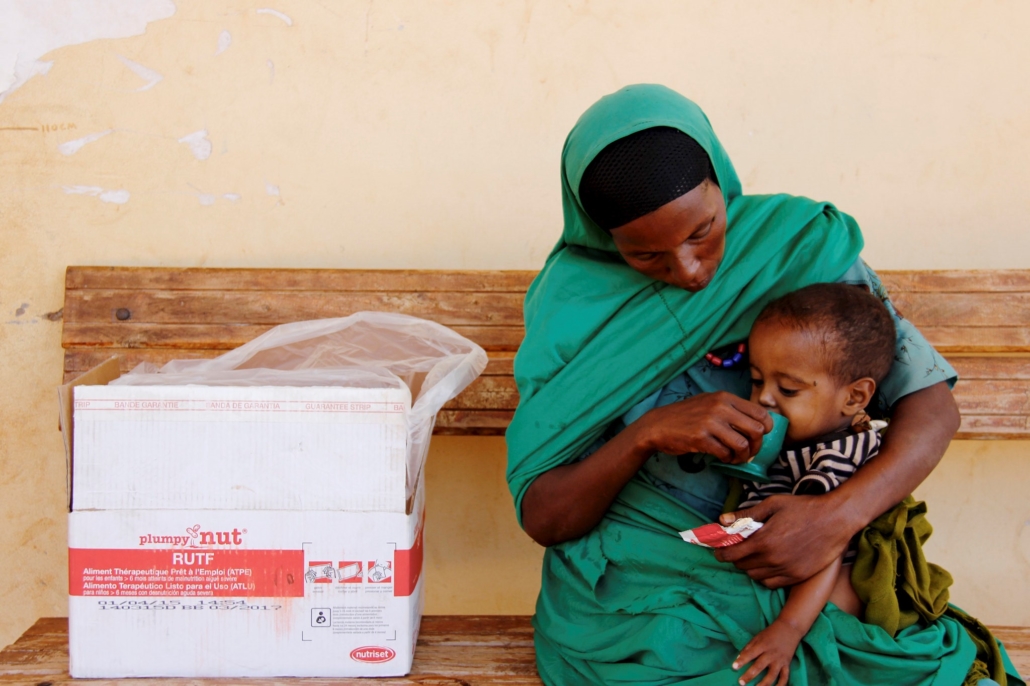 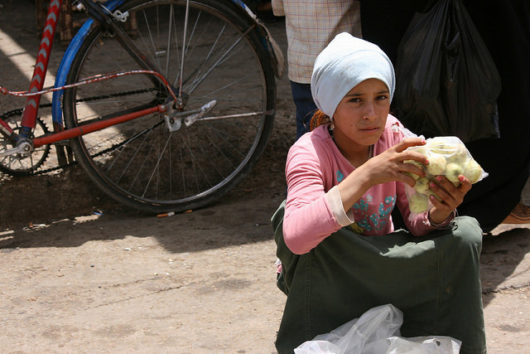 Many citizens remain trapped in the city, with the main exits of the city closed. It is estimated that 30,000 people from the city have fled the country since the violence began. More than 2 million people were in need of humanitarian assistance even before the violence began.

It is estimated that 35 percent of the population relies on sources of drinking water that are not safe. Areas with the largest refugee populations have faced drastically low levels of water.

Many refugees rely on less than 22 liters of water a day, less than one-tenth of what the average citizen of the United States uses.

The World Health Organization has tested and treated 650 unsafe sources of drinking water in 2017 alone. The production of water storage tanks and groundwater wells has provided water to over 200,000 people.