Tag Archive for: Refugees in Tonga 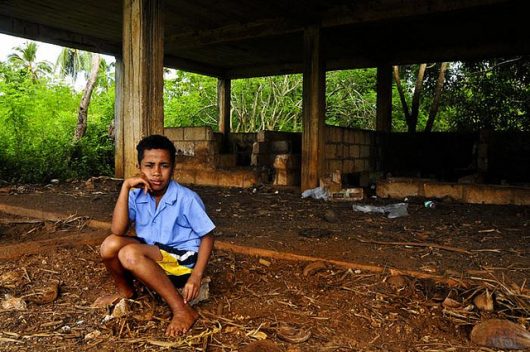 The southern Pacific, Polynesian country of Tonga has become a popular tourist destination over the years for its serenity and beauty. What most people don’t know, however, is the exclusive and tight nature of the country’s natives. Given that its primary economic driver is remittance from Tongans that are working abroad, there isn’t enough capital, nor desire, to sustain refugees in Tonga.

To become more acquainted with the condition of refugees in Tonga, below are 10 facts:

A plethora of refugees in Tonga is not something that is anticipated in the near future. Although it is hoped that Tonga will embrace refugees more readily, it is understandable that it does not want to take on more than it can handle until it can diversify and strengthen its economy.