Tag Archive for: refugees in Romania 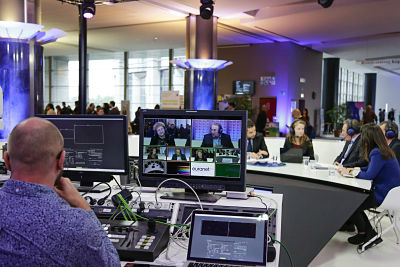 On the border of the Black Sea in southeastern Europe rests Romania, a country nestled between Ukraine and Bulgaria. With a population of roughly 21.6 million and one of the fastest-growing economies in the European Union, the nation has agreed to welcome refugees. The country has been willing to help refugees but is often left without the necessary resources to do so. Here are 10 facts about refugees in Romania:

These facts about refugees in Romania may appear to be disheartening, but if the Romanian government can tackle the issue of resource allocation with thorough planning, the country may soon become a stable safe haven for refugees fleeing war-torn countries.