Tag Archive for: Refugees in Morocco 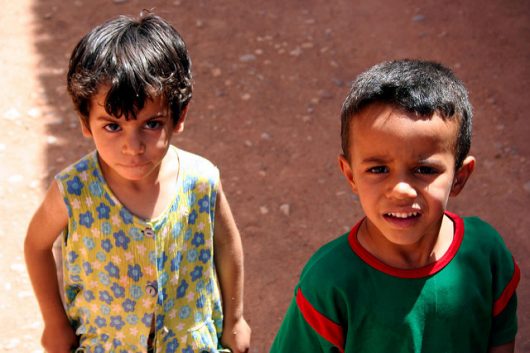 When many Americans hear “Morocco,” they likely conjure up the image of Ingrid Bergman and Humphrey Bogart standing on an airplane tarmac in Casablanca. Almost four decades after the release of the movie, the impact of refugees escaping Moroccan forces has become an ingrained issue among northwest African countries. The following 10 facts explain the fascinating history of refugees in Morocco, both those running away from the North African nation and those running to it.

10 Facts About Refugees in Morocco

As the number of refugees continues to swell and the fear of terrorism increases, the status of refugees in Morocco will be questioned. Nonetheless, the Moroccan government and the global community remain committed to finding a long-term solution so that the rights of each refugee are recognized and that they have a place to call home. Refugees continue to impact northwestern Africa in numerous ways.