Tag Archive for: Refugees in Ireland 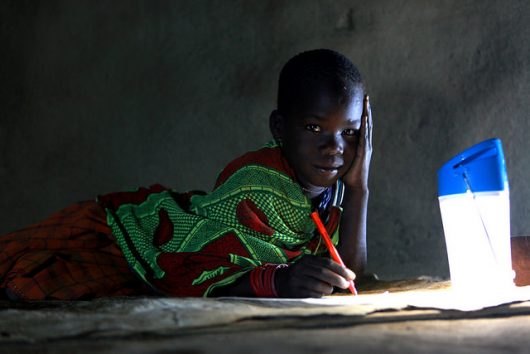 The UN believes the world is experiencing the worst refugee crisis since World War II. At the end of 2015, 63.5 million refugees had been reported. That means that one out of every 113 people on the planet is a refugee. The tremendous number of people seeking refugee status is partially a result of the Syrian civil war and the long-standing war in Afghanistan. While Italy, Greece and Turkey initially received the most refugees, there are now more people coming to these shores than these countries can be expected to take in. Other European Union (EU) member nations are being asked to resettle some of these refugees. Ireland is one country that has agreed to do so. What is the refugee climate like in Ireland? Discussed below are the leading facts about refugees in Ireland.

Top 10 Facts About Refugees in Ireland

With each refugee having a unique story, 10 facts about refugees in Ireland cannot begin to sum them all up. Some have left a family in their country of origin, while others have left loved ones in new EU countries. All the same, refugees remember what their homeland was to them while resettling in places like Ireland.