Tag Archive for: Refugees in France 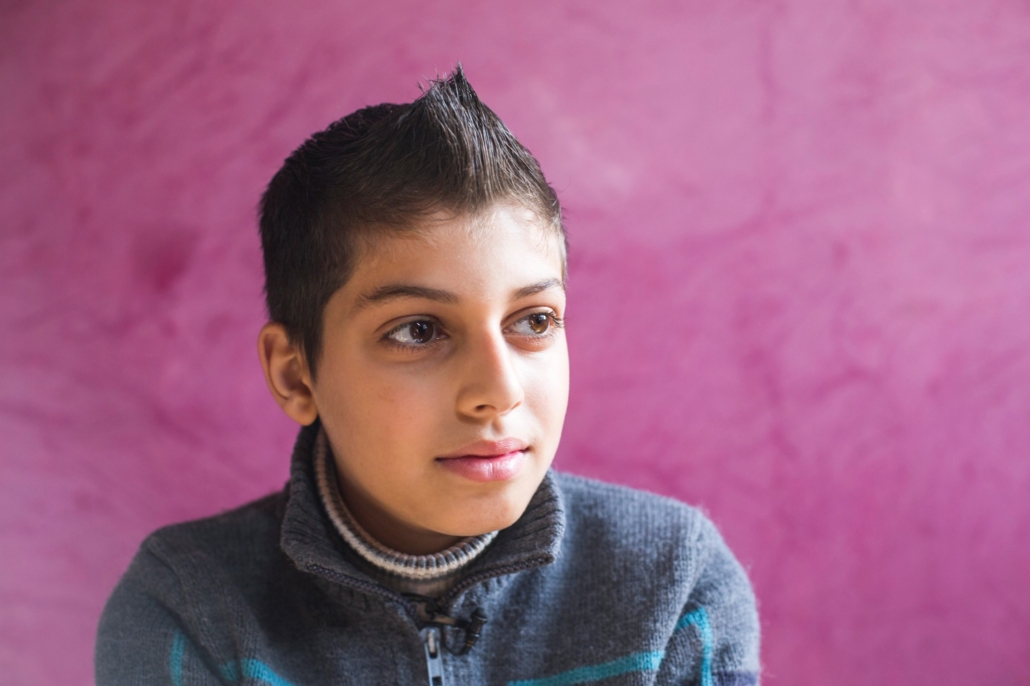 Over the past decade, Europe has become a hub for migrants and refugees fleeing conflict and unrest. Selling most if not all of their personal belongings, families leave their homes behind with eyes set on safer borders in Europe. France is among the most popular nations to settle in — during 2020 alone, 87,659 people applied for asylum in France. For those who do survive the journey, which includes walking, hitchhiking and overcrowded boats, new challenges await. Although the poverty rate in France stood at 14.8% in 2018, refugees and asylum seekers face disproportionately higher rates of poverty. When they first arrive in France, many of these families end up in tents and shanty settlements with little access to clean water and food. However, several programs aim to support refugees in France.

Journeying thousands of miles in unsafe conditions in search of a better life, refugees find new challenges waiting for them when they arrive in Europe. These five organizations try to address the many facets of integrating and starting a life in a new society.