Tag Archive for: Refugees in Finland 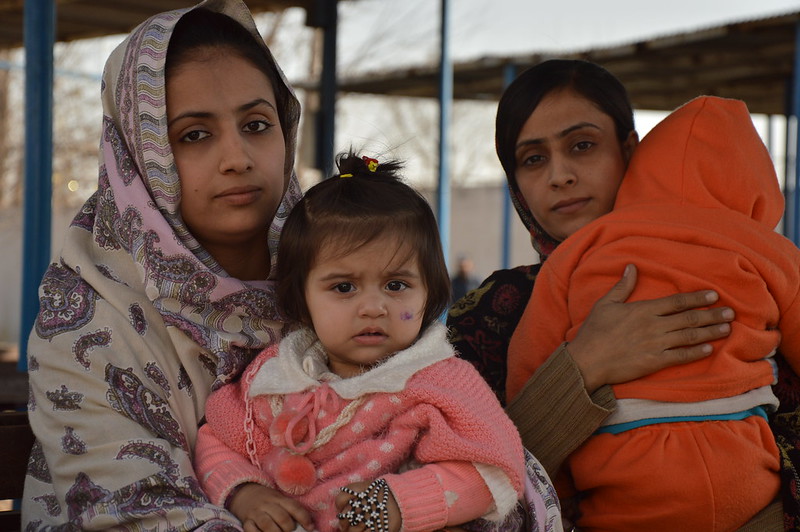 In 2015, there were over a million migrants and refugees who sought a home in European countries to escape from war and poverty. Approximately 32,000 of them found refuge in Finland. Finland has bolstered enough of the refugee intake that the finance minister is now urging eastern EU countries to use their development funds to take responsibility for the growing refugee crisis and alleviate some of the pressure from western countries, such as Finland, who now face criticism as they increase deportations. Here are 10 facts about refugees in Finland.

10 Facts About Refugees in Finland

Finland is increasingly struggling to keep up with the flow of refugees from conflict areas across the world, most notably those in the Middle East. Refugees continue to risk their lives on the journey there, sometimes lying about their age or sacrificing months of processing time only to be turned away or to leave voluntarily because the conditions are so far from what they hoped. Even with this risk, the country is still a beacon for many hopeful people and a new home to a fortunate few.