Tag Archive for: Refugees in Europe 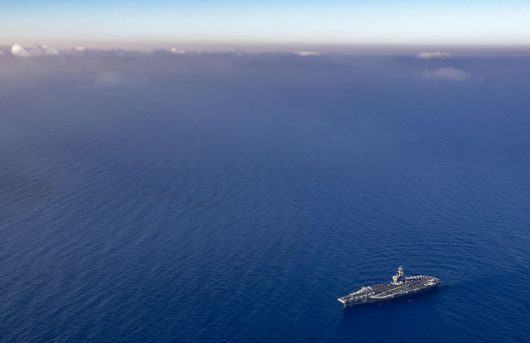 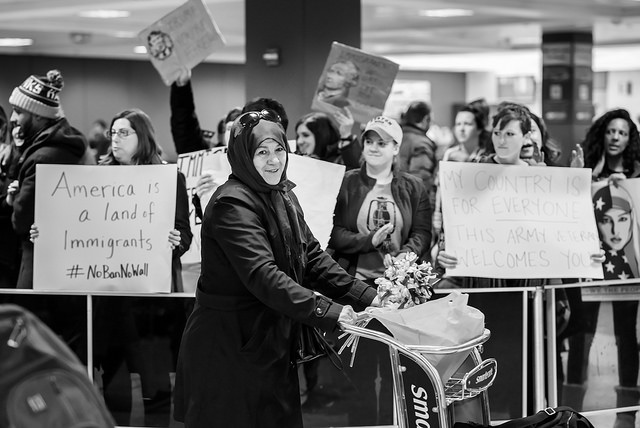