Tag Archive for: Refugees in Ethiopia 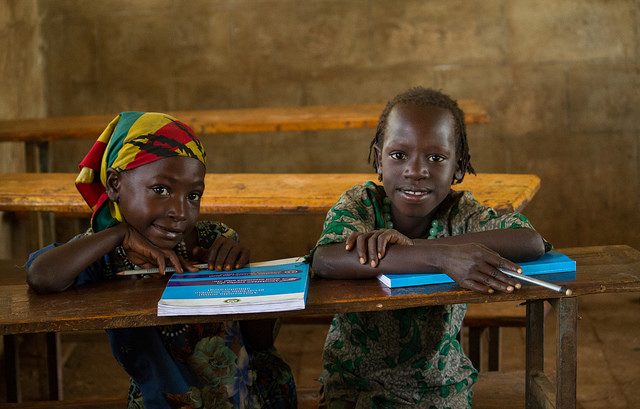 Home to 102 million people, Ethiopia is the second most populous nation in Africa, possesses the fastest growing economy in the region and is also one of the poorest countries. Girls’ education in Ethiopia is largely affected by the present poverty; in fact, it is one of the main barriers to girls’ and women’s education. There are socio-cultural factors — social norms and traditional practices — gender-based violence, early marriage, and teenage pregnancy that greatly affect girls’ and women’s access to, and completion of, education.

Offering basic education is one effective way of providing girls with power, autonomy and independence to make genuine choices over the lives, their families and their community. These top ten facts about girls’ education in Ethiopia address the difficulties these girls face, as well as the improvements in recent years that benefit Ethiopia as a whole.

These top ten facts about girls’ education in Ethiopia shed light on the importance of education for the well-being of these girls and this region. An educated girl in Ethiopia is more likely to avoid early marriage, seek healthcare and become a more independent and well-off individual.

With this independence, a girl will become more involved in her community and prepared for future decision-making. She will also have an increased chance of being accepted into a higher-paying job and could then reinvest 80-90 percent of her wages back into her family and community, aiding in breaking the cycle of poverty.

Girls and women in Ethiopia have seen successes due in part to organizations such as GirlUp — the United Nations Foundation’s adolescent girl campaign. The organization aims to give adolescent girls in developing countries an equal chance for education, health, social and economic opportunities and a life free from violence.

Since refugee families in Ethiopia are not allowed to work, girls are oftentimes unable to attend school as families cannot afford the costs of school uniforms and books. With the help of GirlUp, the United Nations is working to make sure that Somali refugee girls in Ethiopia are healthy, safe and educated. This program not only provides Ethiopian girls with school materials, solar lamps to study at night, toilets and access to water, but it also provides scholarships for girls to attend school.