Tag Archive for: Refugees in Austria 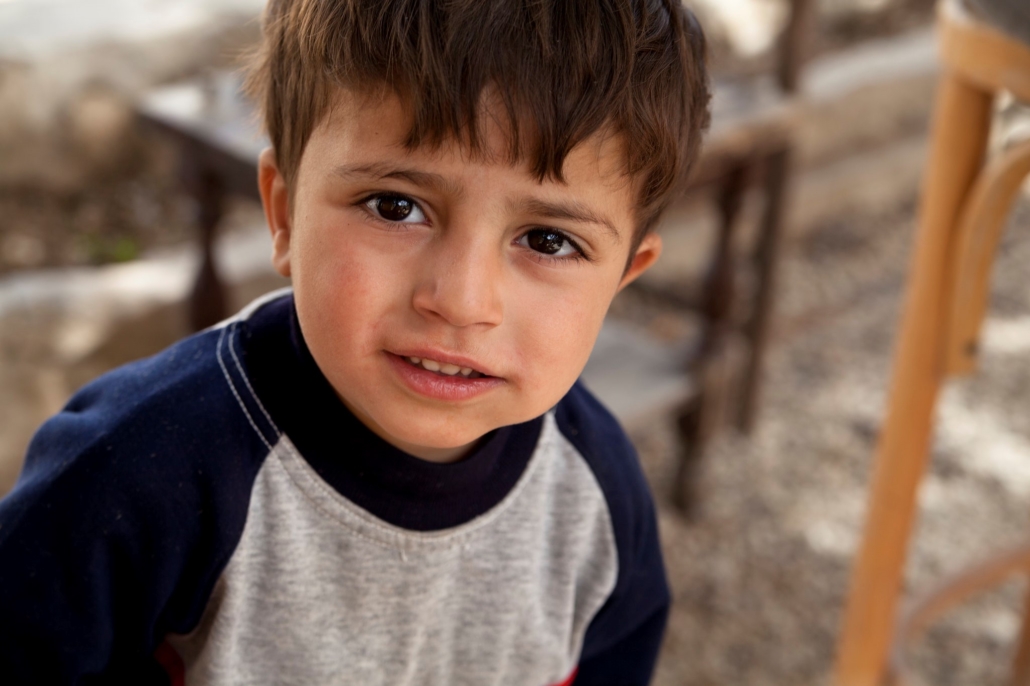 According to the 1948 Universal Declaration of Human Rights, it is a human right to seek and enjoy asylum from persecution. The number of refugees around the world has doubled since 2010, from 40 million to 79 million in 2019. During the Syrian War, where nearly 1.3 million migrants sought asylum in the E.U. in 2015, Austria became a crossing point. At the peak of the crisis, 89,000 people applied for asylum in the country, though it only accepted 15,000. The relationship with refugees in Austria is paradoxical in nature. Even though the country has accepted more refugees in the past few years, animosity toward these refugees is rising. These refugees face difficulties integrating into the Austrian society, forcing them into the outskirts of society and into poverty. At the same time, several initiatives continue to help support these refugees in creative ways.

The History of Relocation

In the past century, Austria experienced three main waves of refugees. The first came after 1945, where 1.6 million Jews, Hungarians, Romanians, Yugoslavians and German Poles escaped persecution from Germany. Only about 19% of these refugees stayed permanently in Austria. Another wave of 180,000 Hungarians, Czechoslovakians, Poles and Jews from the Soviet Union sought refuge in Austria in the 1960s. Only 10% of the Hungarian refugees stayed. The last major wave occurred in 1981 after the Polish Solidarity movements caused the country to become unstable. About 66,000 of the estimated 160,000 stayed in Austria. The last major wave came to Austria in 2015. That year, 89,000 mainly Syrians, Afghani and Iraqi applied for asylum.

Though Austria received international aid to handle the influx of refugees, the public still called refugees ‘ungrateful.’ Critics accused refugees of taking away jobs and housing from native-born Austrians. Since 1956, Austria has considered itself a place of first arrival and transit, but not as a place of resettlement. When the first 2015 refugees came, Austrians were welcoming toward the newcomers, waiting at the borders with supplies and support. Three years after the Syrian refugee crisis, public opinion shifted dramatically. It polarized, negatively affecting the relationship with refugees in Austria. The legislative election of 2017 brought a right-wing majority to the Austrian federal government, cementing the feelings of animosity toward refugees. By 2018, three years later, most 2015 refugees were still waiting on the results of their applications. Refugees coming to Austria face several problems, from the moment of their arrival to their integration at the economic and social levels.

For Austrian authorities to consider a person a refugee, that individual must prove they are fleeing from persecution based on race, religion, nationality, membership of a particular social group or political opinion. The Austrian police determine this during an interview with the potential refugees. There are, however, several ways to redirect these asylum-seekers in Austria. Under the Dublin Regulation, if a migrant does not receive asylum, they must go back to their country within six months. Austria also has a ‘fast track’ procedure that speeds up the asylum process when a migrant comes from a country that the government considers to be ‘safe.’ The historical mindset of sending people back immediately puts potential victims of human trafficking at risk. Moreover, gay people who come from countries that Austria considers ‘safe’ are at higher risk when they have to return to countries they fled. This is because these countries may prosecute queer people and women (who authorities do not question separately from male relatives).

According to the UN, host countries have a duty of care to identify the vulnerable situations of each migrant. In Austria, however, the identification methods are ‘random and unsystematic,’ where intervention occurs only when the vulnerabilities are visible or the asylum seekers state them themselves. This diminishes the rights of migrants to individual assessment, limiting their access to counseling, rehab and health services.

Just over 1.2 million people in Austria were in danger of falling into poverty. While poverty threatened 39% of people with migration backgrounds in 2018, this percentage was 50% for people from non-European lands. Without these jobs, refugees are often at risk of falling into poverty. In 2019, 11% of people in poverty were from foreign lands, compared to 6.4% of Austrians. In total, 64% of people with migration backgrounds had employment. Syrians had the highest unemployment rate at 61.8%.

Access to the Austrian labor market as a refugee has limitations, especially before their claims for asylum have received acceptance. Even with diplomas from their home countries, Austria does not always recognize these diplomas. In 2016, about 22% of people with migration backgrounds were overqualified for their jobs.

Other major barriers to entry include discrimination, lack of social capital (both between members of the same ethnicity and with Austrians) and unfamiliarity with cultural nuances of how the host country’s labor market works. According to Amy Dudgeon, who has worked for more than 27 years with refugees and immigrants in New Orleans, Louisiana through Catholic Charities, a religious organization that provides immigration and refugee services, “The number one thing is the language barrier.”

The relationship with refugees in Austria is especially troubling in social integration. There is a rising intolerance for refugees in Austria. Though 41% of the population in 2020 agreed that Austria should help refugees, this is down from 51% in 2018. About 61% of the population also saw the coexistence of refugees and Austrians as ‘bad.’ Refugees themselves felt the discrimination. In fact, around 73% of people felt that their skin color, accent or where they come from caused them to face discrimination.

These problems are not separate. In fact, there exists a causal link from social integration to labor market integration. When refugees create relationships within their ethnic communities, they can overcome their initial isolation and heighten their chances of getting their first job. Even better job opportunities open when refugees form relationships with people from Austria, as Austrians have insider and cultural knowledge about navigating the local labor market and job-searching process.

As Dudgeon pointed out, “I’ve met so many different people in so many different vocations in their home country, and then they come here and they can’t speak English so they have to do menial jobs. Just keeping an open mind, that just because they can’t speak English … it’s not an indicator of their intelligence or experience or anything like that.”

After two years, the employment rates of refugees start to converge with Austrian-born and other migrants. After seven years, they are as likely to receive employment as non-European migrants. The following organizations have found ways to aid refugees in Austria.