Tag Archive for: Refugees and Migration 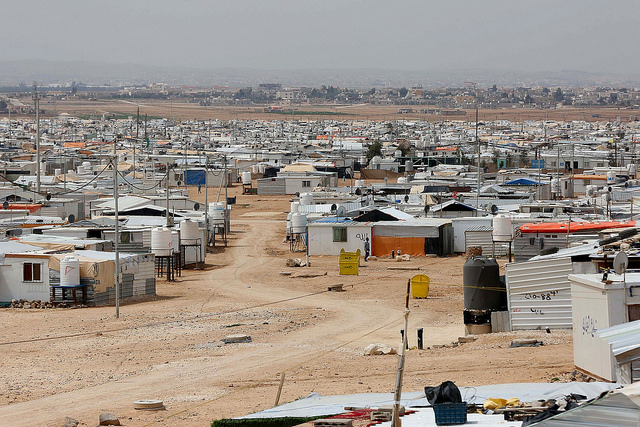 People from all over the world seek asylum in refugee camps. But what exactly is a refugee camp? A refugee camp is a quickly built shelter for refugees who are fleeing for their lives because of violence and persecution. Approximately 28,300 people are forced to flee their homes every day because of persecution and crises. Refugee camps serve as a temporary safe haven for people in need and provide aid such as food, water and medical attention. Understanding key facts about refugee camps better explains their purpose and their struggles.

Here are the top 10 facts about refugee camps.

These facts about refugee camps give people insight into what exactly refugee camps are, how they help and the complications they face. Although refugee camps face extreme difficulties, they help countless numbers of refugees every single day, whether it be temporary or long-term. This is why it is imperative to continue to spread awareness and ensure that forms of assistance like refugee camps continue to be a priority across the globe. 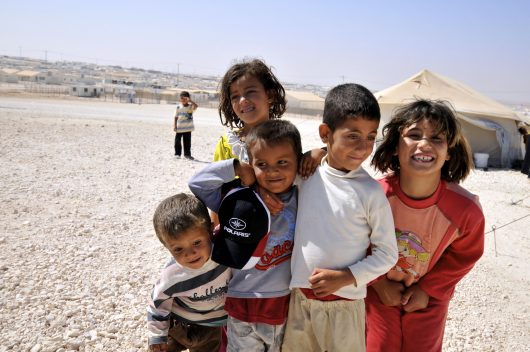 The U.S. refugee vetting process is long and challenging. The vetting process refers to the steps a refugee follows after fleeing from his or her home country and resettling in the United States.

The process begins when a refugee flees his or her home country. Refugees flee their country of origin for various reasons.

After fleeing, a refugee usually registers with the United Nations High Commissioner for Refugees (UNHCR). The UNHCR verifies that under international law, this particular person qualifies for refugee status.

Next, the UNHCR refers the individual to a U.S. Embassy with a Refugee Processing Post. The Department of State then steps in. Many different security checks take place through different federal security agencies. A refugee undergoes more screening than any other type of traveler coming into the country.

The Department of State also has a Bureau of Population, Refugees and Migration that partners with different agencies. One of the agencies that the bureau partners with will create a document called an Overseas Processing Entity. This document is given to an officer within the United States Citizenship and Immigration Services of the United States Department of Homeland Security. The officer then interviews the refugee to determine whether or not the person legally qualifies as a refugee and can be admitted for resettlement within the U.S.

Once it is determined whether or not the individual qualifies as a refugee under U.S. law, the case returns to the Department of State’s Bureau of Population, Refugees and Migration for the final stage of approval. The refugee’s information is then forwarded to the Refugee Processing Center.

The Refugee Processing Center requests “sponsorship assurance” from one of the many refugee resettlement agencies across the country. While these last steps of the U.S. refugee vetting process take place, the refugee will be given a medical exam. He or she also receives a cultural orientation to life in the United States. Upon medical clearance,the International Organization for Migration will book a flight for the refugee.