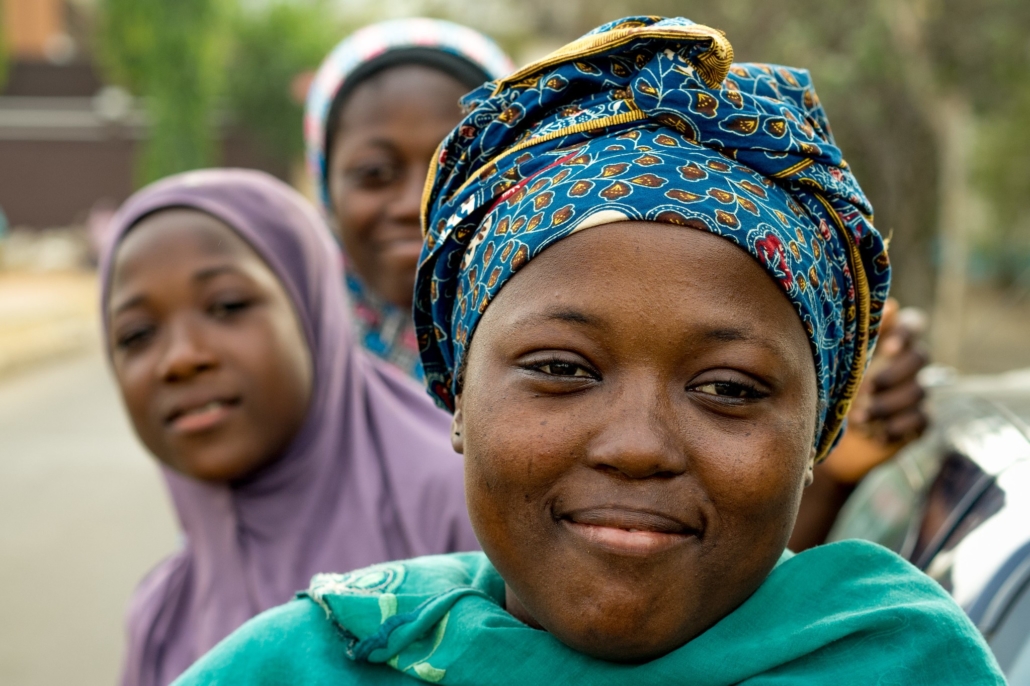 Women and girls make up about half of the refugee population worldwide, but less than half have a paid job. In some countries, such as Germany and Lebanon, females make up just 6 percent of the working world compared to the United States’ 40 percent. Even in the United States, the number is low. Many refugee women do not have paid work because they face violence and discrimination in workplaces, including sexual assault and exclusion. However, if accepted into the working world, hiring refugee women could boost the global GDP by $1.4 trillion.

How Hiring Refugee Women Could Boost the Global GDP

More workers mean more hands to create products. Companies can sell more if they produce more. The global GDP is an annual measurement of all the final goods sold worldwide. Statistically, only four out of 10 migrant women are getting paid to work compared to seven out of 10 men. As mentioned earlier, the gap in women workers is partly due to workplace discrimination and partly to pay gap. In places such as Turkey,  where the pay gap between women and men is highest, the difference in salaries is about 94 cents per dollar. In the United States, where the gap is lower, the difference is 29 cents per dollar. By increasing women’s pay and making workplaces more accessible, women could not only become more motivated to enter the field, but the hiring of refugee women could also boost the global GDP to a total of $2.5 trillion.

The hiring of refugee women could have a positive impact on the economy and local businesses as well. In 2017, Starbucks Coffee pledged to hire around 10,000 refugees by 2022, which will help give more opportunities for refugee women to go out and seek work. With hiring refugee women, Starbucks hopes to help “a population who seeks a chance to rebuild their lives and have a fresh start.” By giving refugee women a paid job, they are able to start over and put the money towards their families.

The way to help employ more refugee women would be to close the pay gap between men and women. Worldwide, only 63 percent of the wage gap has closed, meaning men are making more than women in over half of the world. This rate is highest in countries such as Germany, Lebanon and Jordan. By closing the pay gap, refugee women in these countries will have a steady income to support their families, and make them less dependent on aid from their governments.

Besides economic growth, refugee women can make improvements in society, as well as make personal improvements. In Baalbeck, Lebanon, a Syrian woman refugee named Bushra makes her living by fixing electronic devices. Not only does it bring in a source of income, but it is also making an impact on the world around her, “The role of an electrician is mostly for men,” Bushra says. “But it shouldn’t be exclusively for men. We can work even better than them.” Bushra is one of the few women in the village that has a paid job. She is using her skills to help improve the society around her, while still providing for her family.

Over half of the world’s refugee women do not hold a paying job. If brought into the working world, hiring refugee women can boost global GDP by $1.4 trillion, bringing the total to $2.5 trillion. There will not only be an economic increase but an increase in societal empowerment as well. By encouraging women to use the skills that they have, they will not only improve the production of goods but can use their skills to help others.