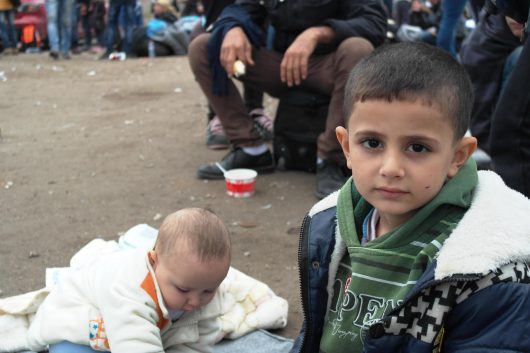 The number of refugees seeking shelter in Sweden increases with the passing of time. Below are 10 facts about refugees in Sweden and the Swedish refugee system as it stands today.

The recent influx of refugees in Sweden has made it a more diverse country teeming with potential. Refugees in Sweden have helped add to the economy of the country, and that help should not be trivialized. Sweden’s growth as a country on the global stage is something to look forward to, and their refugee population will surely lend a hand, if asked.