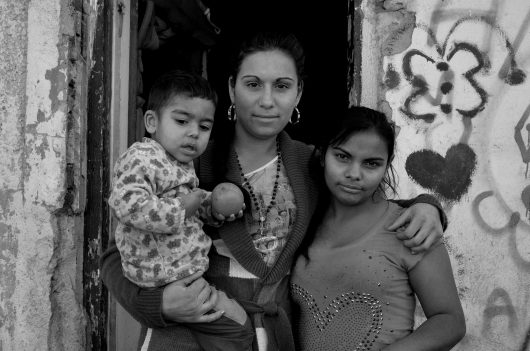 The number of refugees around the world is at an all-time high. There are currently 22.5 million people seeking refuge from their home countries. Fifty-five percent of these refugees hail from only three countries: Syria, Afghanistan and South Sudan. Most of these refugees are women and children. Children alone make up about half of all the world’s refugees. The Supreme Court’s approval of the refugee ban is bad news for these millions of people, but there is still good news in the way the ban is being rolled out.

Since his days on the campaign trail, President Trump has promised to make entry into the United States difficult for refugees. However, the road to a total blockade of all refugees has been a rocky one. President Trump originally signed Executive Order 13769 on January 27. The order initially intended to reduce the number of annual refugees from 100,000 to 50,000, suspend the U.S Refugee Admissions Program for 120 days and temporarily ban all Syrian refugees. The travel ban was met with mass protests at airports across the country and challenges from numerous judges. Amid this backlash, the Trump administration eased and then suspended the ban in March. It was not until June 26 that the Supreme Court finally approved Executive Order 13780, a revised version of the ban.

The revised travel ban is not as stringent as its predecessor, but it still suspends all refugee resettlement in the U.S. for 120 days. The good news amid the refugee ban is that only a week after it was approved, it already faces obstacles. The cut-off date for all refugee entry into the United States may be pushed back. Estimates project that it could take at least an extra week before the ban actually goes into effect.

The same legal challenges that initially plagued the first executive order persist in the face of the refugee ban. Immigrant, refugee and human rights groups are all pushing back against the ban. Federal judges have also issued challenges to the legality of the ban and the ambiguity of its interpretation. The guidelines allow for the entry of refugees with a “bona fide relationship” to “close family” in the U.S. The blurry lines of “close family” ties and “bona fide relationships” have complicated the implementation of the ban in U.S. embassies. All of these challenges offer points of hope for refugees.

The worldwide refugee crisis is dire and the refugee ban only threatens to worsen the situation. However, even as the order goes into effect, there is still hope for the many refugees who wish to resettle in the United States.