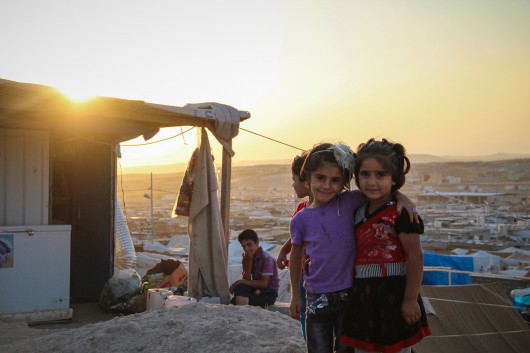 How many refugees are in the US? As the refugee crisis continues in Europe, many presidential candidates are putting forth proposals for how the US should respond. Before assessing their plans, however, it is essential to understand what the US is already doing for refugees and what it has done in the past.

The first refugee legislation passed in the United States was the Displaced Persons Act of 1948. This Act allowed the resettlement of over 650,000 Europeans from 1948 until 1952. Many of these refugees lost their homes during World War II or were victims of Nazi persecution.

Next came the Refugee Relief Act of 1953 which was primarily aimed at refugees from Southern Europe and people fleeing communist regimes. The US refugee population increased by 205,000 over four years as a result of this law, consisting mostly of Italians and East Germans.

Another wave of refugees came to America because of historical events linked to the Cold War. These events included the failed Hungarian Revolution of 1956, Fidel Castro’s takeover of Cuba in 1959 and the Soviet invasion of Czechoslovakia in 1968. Nearly 200,000 Cuban, 40,000 Hungarian and several thousand Czechoslovakian refugees entered the US as a result of these incidents.

The Fall of Saigon and America’s exit from the Vietnam War led to another refugee crisis and the US responded with the Indochina Migration and Refugee Assistance Act of 1975. That year alone, the US accepted 146,159 refugees, including 135,000 from Asia. Vietnamese, Cambodian and Laotian refugees continued to swell the US refugee population over the next 20 years. 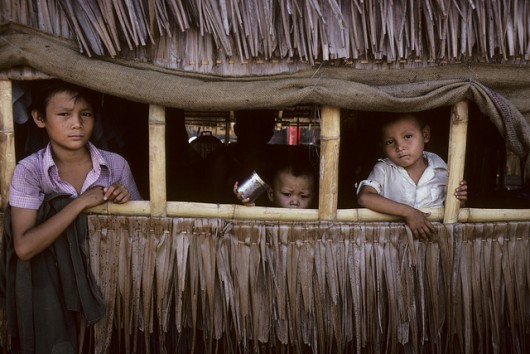 How many refugees are in the US today? In recent years, the US refugee population grew at a lower rate. From 1995 to 2015, more than 1.5 million refugees entered the United States. During this time, the number of Asian refugees dropped substantially, but the size of other groups increased. The most recent refugees to the US come from the Middle East or Africa as a result of war and ongoing instability.

Since World War II, the United States has opened its borders to refugees in times of need. The US refugee population has grown slowly over the last 15 years compared to the 1970s and 80s and might continue to as need arises.