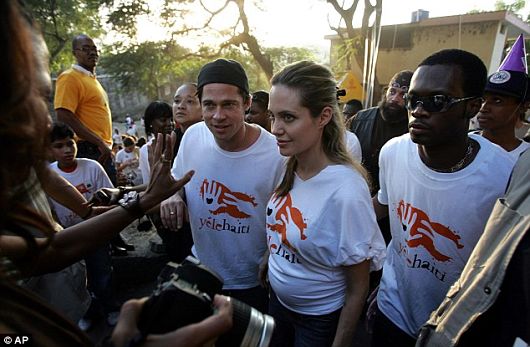 Video may have killed the radio star, but increasingly, internet celebrities are supplanting traditional actors and actresses, even in charity drives. PewDiePie, TotalBiscuit, Nerdfighters and others have paved the way for social media celebrities to make an impact, but a new platform is set to take internet celebrity charity to the next level: Reelio Cares.

Reelio specializes in linking companies with Youtube stars to promote their brands, and Reelio Cares specializes in linking charities with social media influencers to promote their causes. CEO Pete Borum believes that the time has come for Reelio Cares, as many nonprofits have difficulty reaching their target audience via traditional methods like mail and television.

Already, online celebrities have become a force in charity work. In 2013, PewDiePie raised over $160,000 in just two weeks for Charity: Water, a nonprofit that specializes in providing clean drinking water to countries all over the earth. LoadingReadyRun has raised more than $450,000 for Child’s Play over several years. Child’s Play brings toys and games to sick children in hospitals worldwide.

Internet celebrity charity is advantageous to all parties involved. For nonprofits, it provides a free way to contact a young, engaged audience willing to give. For online stars, it lets them change the world in a positive way. According to one such star, woodworking sensation Steve Ramsey, “Many have huge audiences that they weren’t really expecting. They start to think ‘Do I want to just keep making videos or do I want to do something with those videos, with this audience and really use it for good?’”

Besides promoting charities, the videos also promote the online celebrity’s site. Reelio reports that videos with a positive, charitable message receive two-and-a-half times as many views as normal videos. This is because of the way these drives usually work.

For the number of views a video receives, the celebrity will donate an ever-increasing number of dollars to a cause. As such, subscribers are encouraged to share with their social network as much as possible. As more people see the video, they also donate their own money to the cause. In the end, the online celebrity only contributes a small portion directly to the charity. It’s the audience who contributes the lion’s share.

Demographically, the shift to internet celebrities makes sense for nonprofit charities. According to CNN in November 2015, teens spend roughly nine hours a day on social media. Advertising agencies such as BrightRoll report that the majority of their customers find online advertising to be at least as effective as television.

While it may be too soon for traditional celebrities to step aside, the time has come for them to share center stage with internet celebrities. Social media lets charitable organizations reach an audience that’s not only willing to give, but willing to share their message with as many people as possible. It lets them reach young people who are as familiar with Youtube sensations as they are with movie stars. As the information age advances, internet celebrity charity is destined to positively change the planet.