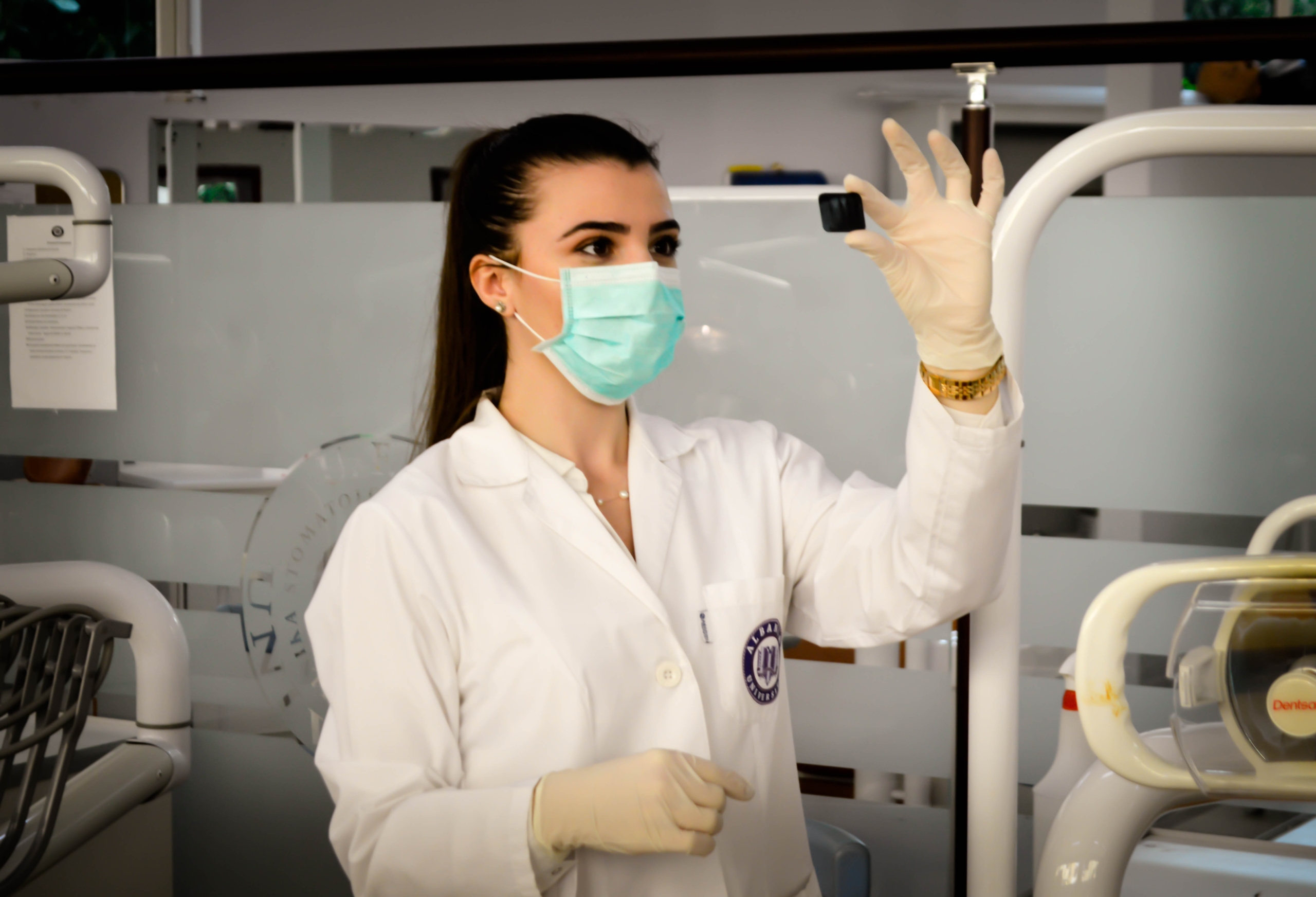 According to the CDC, the stigma associated with HIV/AIDS is extremely prevalent. People hold negative beliefs that HIV/AIDS only impacts the most marginalized groups in society. This stigma is also prevalent in Iran.

Bigotry and the spread of misinformation have caused many people in the Islamic Republic of Iran to believe that HIV and sexual impropriety are inextricably linked. Since Iran is one of the many countries where being LGBTQ+ or a sex worker is illegal, that means that the teaching of HIV prevention and the normalization of testing is sorely lacking. People refuse to distribute and teach information about how the virus is transmitted and avoid conversations about stigma and treatment. The Clinical Infectious Diseases Correspondence (CIDC) reported in 2016 that Iran has failed to broaden its testing, treatment, and diagnostic services related to HIV. This means that most HIV positive people in Iran have not been diagnosed and are unaware of their status.

There is a lack of awareness around how HIV is transmitted as well. The UNAIDS reported in 2018 that 61,000 people in Iran were living with the virus, 20% were receiving antiretroviral treatment, and only 36% of the infected population were aware of their status. This data confirms that the vast majority of the HIV positive population in Iran is living without any knowledge of their condition.

Luckily, UNAIDS chapter in Iran and the International Federation of Medical Students Associations have partnered up to create multiple programs to combat the stigma and enhance treatment and diagnostic techniques for future healthcare providers. For the past seven years, they have resisted the stigma through awareness campaigns, workshops, summer school programs and field visits for medical students.

Alumni from these summer schools would eventually come together and form the Avecene Consultancy, a program that builds on campaigns of awareness and knowledge of HIV-prevention and use it to create new forms of education with up-to-date technological advances. The result has come to fruition in the form of REDXIR, an online platform that uses games to help students navigate the virus by combating the stigma and misinformation that people often spread about HIV/AIDS.

REDXIR is an online game that sets the stage for an imaginary world where the player–a medical student–is fighting symbols of HIV-related discrimination and stigma. This game is set up in ten levels where players must take the blood pressure of patients as well as blood-sugar tests and blood samples, rearrange discriminatory social media posts about HIV and comment on why the posts are harmful, why the post is discriminatory and on the final level, they must train volunteers to work for an HIV awareness campaign.

The long-term impact of awareness-building projects like this is a step forward in fixing the lack of treatment for the poor sectors of countries where the stigma related to HIV/AIDS is prevalent. To develop adequate treatment programs accessible to everybody, especially people living in poverty, the stigma around HIV must be dismantled. The first step in developing a better health plan is education and awareness of how the virus works.