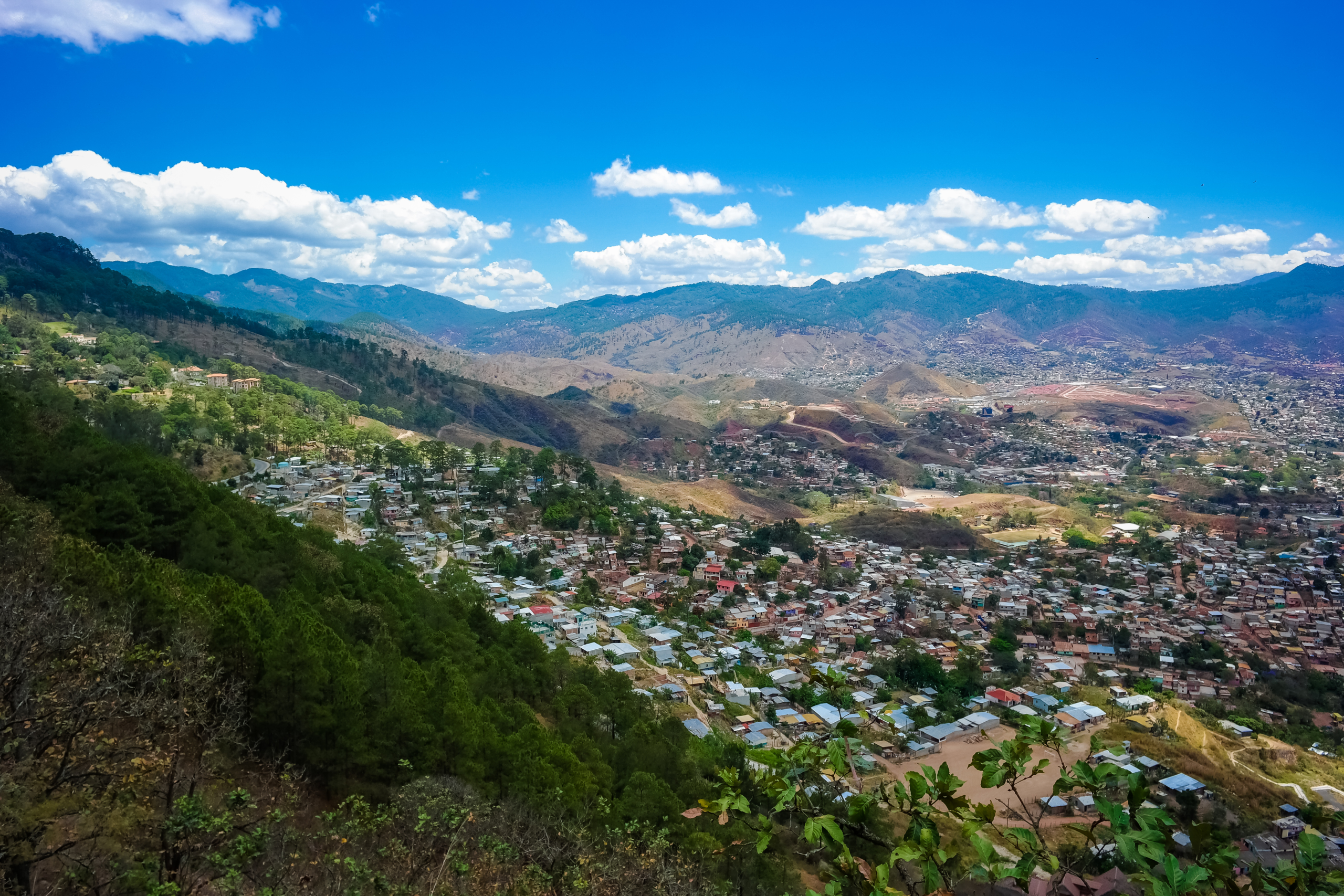 Honduras is a Central American country with a poverty rate of about 49%. Although it is among the poorest countries in Central America, Honduras has the second-highest growth rate in Central America and is beginning to transform its economy, reduce poverty and mitigate corruption. The International Monetary Fund (IMF), USAID and the Government of Honduras (GOH) are working together to improve livelihoods in Honduras.

Honduras is aware of its current problems with crime, food insecurity, poverty, political instability and corruption. This is why the GOH asked USAID for help, forming the USAID/Honduras Country Development Cooperation Strategy (CDCS). The three main goals of the CDCS involve increasing security to vulnerable populations in high-crime areas, reducing poverty in Honduras and improving transparency and accountability in the government.

Widespread violence and income inequality are two major reasons Hondurans flee to other countries. The most at risk of both violence and income inequality are those in poor areas, such as the slums that are prevalent in Western Honduras. The CDCS project began in 2015 and ends on December 22, 2020. So far, homicides per 100,000 people decreased from 87 in 2011 to 44 in 2017 and poverty lessened slightly.

In 2019, Honduras received $311 million from the International Monetary Fund. Honduras stated the money is precautionary and will support the government’s goal of economic stability and institutional reform. The economic program also involves stabilizing the public electricity company, which has been struggling with debt. The economy has been stable since 2018. GDP growth has remained around three to five percent from 2017 to 2019, which is higher than the GDP growth average of Central America.

Part of the $311 million will also go toward easing the national debt and improving infrastructure. Infrastructure job growth could have a positive outcome in reducing poverty in Honduras, as the agriculture industry occupies most of the country where income is low. Political corruption, a weak economy and violence have made it difficult for Honduras to develop out of its agriculture-based economy.

The IMF also provided financial assistance to Honduras in 2014, which helped to improve the country’s spending habits and reduce its debt. Honduras’ debt makes up approximately 40% of its GDP, which the nation is focused on eliminating through economic growth.

A Stable Economy for the Future

Progress is occurring in reducing poverty in Honduras. The country’s goals of reducing poverty, increasing economic growth and improving government transparency have the potential to transform the economy. Poverty reduced from 82.1% in 1990 to 50.3% in 2017 through economic growth, yet poverty remains very high. Assistance by the IMF, USAID and other parties have helped further Honduras’ goals of transforming the economy and reducing the poverty rate in both rural and urban regions.