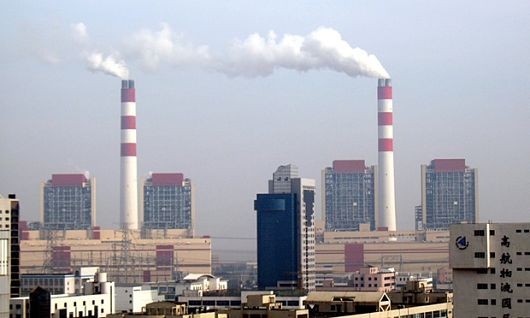 People living in poverty in developing countries without traditional power sources spend 100 to 1,000 times more per unit of light than the rest of the world using a variety of fuels such as kerosene and diesel. In return, the fuel-powered light sources put off more greenhouse-gas emissions than 30 million American cars.

Solar-LED lights carry low wattages and are downsized so that the product is affordable and easy to use. With more than 100 solar-LED options, at a cost between $10 and $75, people living in poverty can reduce their energy spending in one year by purchasing these products.

SolarAid, an international nonprofit, provides solar lights to rural areas around the world to help eradicate the growing costs of using kerosene lamps. There are 598 million people in Africa who do not have access to electricity. SolarAid has provided one million solar lights for those people.

In Africa, seven million households have purchased or obtained a solar-LED light since they went on the market with over 40 companies selling the products.

Coal is often a suggested answer to problems dealing with electricity in the developing world, but the World Bank suggests that coal is not a cure for global poverty. Coal prices burden the poorest countries in the world. Also, the health impacts of coal and climate change impose consequences on people living in developing countries.

The impact of solar-LED lights on families is substantial. The lights create clean and safe lighting, which reduces the risk of fires that fuel-powered lighting has.

On average, $70 is saved every year from reducing the amount of money spent on kerosene or candles. To most households, $70 is about 10 percent of their yearly income.

Families are noticing the health benefits of switching from fuel to solar-LED lights. About half of the families that switched to solar noticed their health is improving due to the reduced indoor pollution. Coughing, chest pains and eye irritations were more frequent and common before eliminating their fuel-powered lighting.

Annually, $230 million are being saved by families, 6 million people notice their health increasing, 890,000 tons of CO2 has been averted, and children have 2 billion extra hours to study and read.

Lighting is one of the most basic human rights and solar technology is one way to reduce poverty due to lighting. In return, the investment for Solar-LED lights increases health and children’s chances to learn and study.