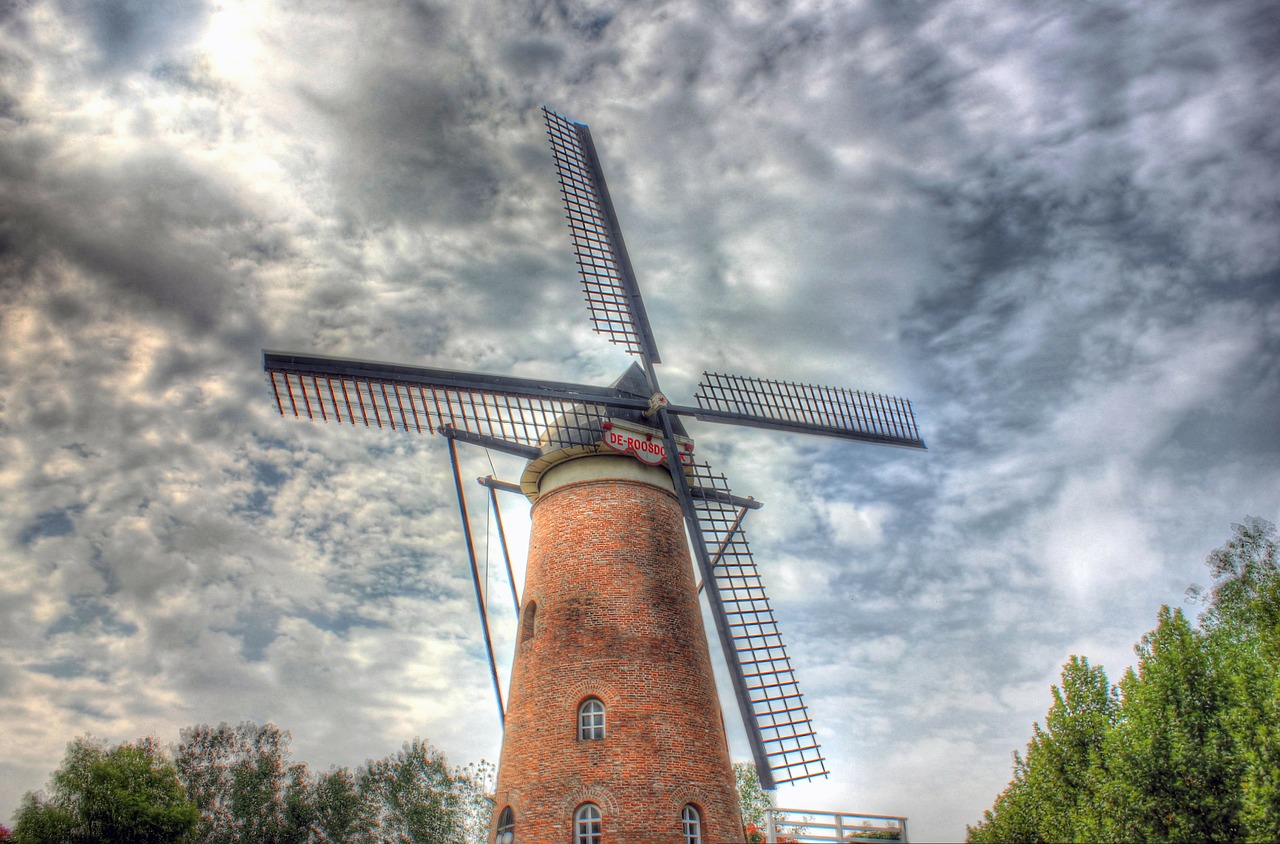 Is it feasible to provide energy to the poor with low-carbon emissions? The World Bank believes so. It claims clean energy is the solution for getting people out of poverty.

In our modern age, those in poverty can’t get out without access to reliable energy. Currently, 1 billion people globally have no power, which means no opportunities to run a business, provide light for kids to study, cook and Internet access to search for jobs and be informed.

Climate change is and will continue to affect everyone, but no one will suffer more than the poor, throwing away decades of development work.

In addition, the Group is also focused on supporting work on ending fossil fuel subsidies and developing carbon pricing to increase costs of emissions that will lead to energy for all and decreased emissions. The focus is a balancing act on growing economies and reducing emissions, but it can be done.

More and more we see a shift to renewables, such as hydropower, geothermal, solar and wind. Government financial departments are realizing how costly the effects of climate change are with rising sea levels, changes in weather patterns and human migrations, costing trillions and potentially killing hundreds of thousands.

Notably, there has been an increase in renewable energy of 45 percent globally from 2010 to 2012, with Asia leading by 42 percent. Governments such as those in Bangladesh are developing sustainable strategies with more than 3.5 million solar home systems, creating 70,000 direct jobs.

In addition, Morocco is leading the way in Africa with its formation of an agency for solar power and coming up with a super grid for solar, wind, hydropower and biomass. The country has increased its renewable energy investment, to some extent by reducing fossil fuel subsidies from $297 million in 2012 to $2.8 billion in 2013.

For the rest of Arica, the cost of renewable energy is out of reach for most governments, and the private sector doesn’t want to invest in it because it doesn’t know if it will be a safe investment. This is a shame given the amount of resources Africa has. The African Development Bank Group (AfDB) is providing some funding.

Carbon taxes are or will be used by 40 countries and more than 20 cities, states and provinces to decrease emissions, generating nearly $50 billion. Green bonds are also increasing in popularity, with the World Bank raising $8.4 billion through the 100 total it has issued in 18 currencies.

Green bonds are currently funding two energy efficient projects in China that are eliminating 12.6 million tons of carbon dioxide every year, the equivalent of eliminating 2.7 billion cars every year.

It seems that some governments have realized the cost implications of the inaction to climate change, mostly because they are being affected more and more by it.

Not only is it cost-effective to address this problem, it’s also moral to get people out of poverty and prevent them from having to endure the bulk of the consequences of a problem they didn’t create. 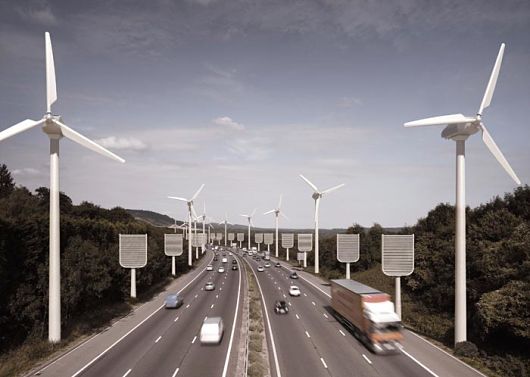