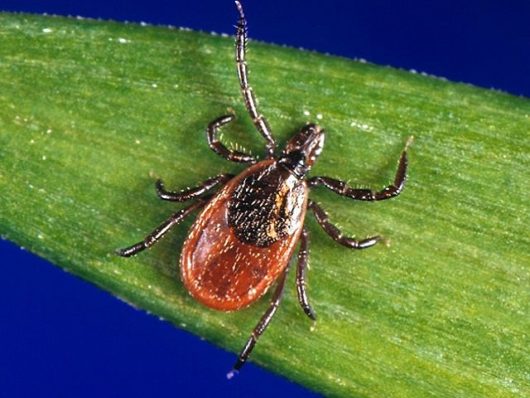 Lyme Disease is common in the United States since the ticks that spread it are indigenous to the Midwest and East Coast. Humans are actually incidental hosts for ticks, meaning that there is limited communicability from humans to other species, but the impact that Lyme Disease has on the populations that it affects is tremendous. In order to combat this issue, it is important to look at how Lyme disease affects humans, how people can protect themselves with prevention measures and how to better understand the nature of Lyme Disease and its symptoms.

Different ticks transmit different diseases. Lyme disease, also known as (Borrelia burgdorferi), is a bacterial infection carried by the deer tick, also known as the Ixodes tick. Humans get infected after an Ixodes tick has been latched onto them for at least 36 to 48 hours because it takes time for the tick to propagate enough bacteria for it to spread to salivary glands and infect the blood.

There are three major stages to Lyme Disease.

According to the CDC, the best way to prevent Lyme disease is to protect yourself. First, it is important to be aware of where ticks are found, and second, use tick repellant frequently around areas of the body where clothing might not be sufficient to prevent bites or where the skin is exposed and ticks can directly access the skin. The CDC recommends tick checks, especially on children, in arms pits, in and around the ears, around the waist and inside the belly button, the back of the knees, all around the head and in the groin area. Making these checks part of the regular routine after outdoors activities is the best way to prevent long-term exposure to ticks.

If a tick is found on the body, then it’s important to be able to quickly and effectively remove it with a tweezer. If the tick is attached on the skin for fewer than 24 hours, than the chance of getting Lyme disease is much lower. It is also important to protect household pets from Lyme Disease, mainly by using tick pesticides around areas where the pets often go, like the lawn, and by discouraging close contact with deer.