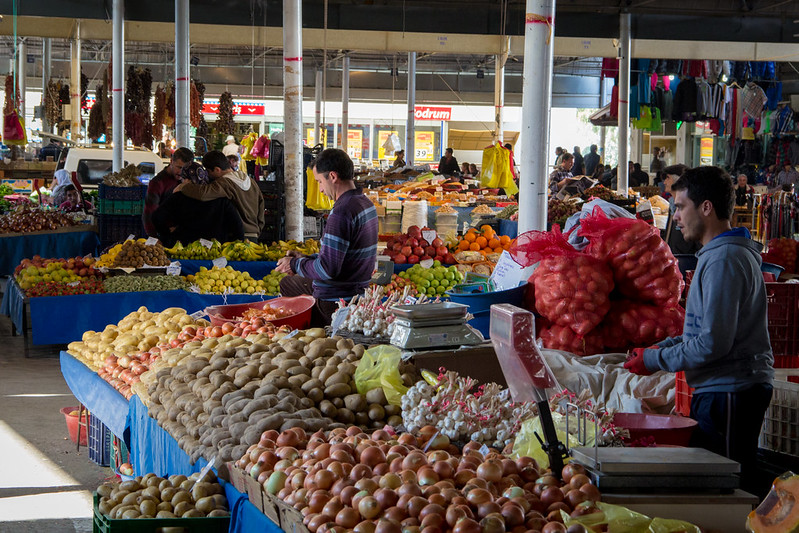 Turkey is one of many countries that the consecutive crises the world is facing, from the COVID-19 pandemic to the Russian invasion of Ukraine, have affected. Each crisis has its consequences on Turkey’s economy. The Turkish government has also taken actions that have led to the devaluation of the lira, which has contributed to rising inflation rates in Turkey. In fact, Turkey’s inflation rate for the month of May 2022 reached 73.5%, the highest rate in 24 years. Similar to other countries, inflation in Turkey sparked an increase in the prices of basic resources, leading to a significant impact on the impoverished. These circumstances force the government to implement reforms to protect Turkey’s most vulnerable people.

Causes of the Inflation in Turkey

Even before the coronavirus outbreak and the war in Europe, inflation in Turkey was slowly taking place as the state grappled with significant debt amid the Turkish lira progressively losing its value. The citizens of Turkey consider the Turkish president responsible for the degradation of the nation’s economic situation, given that he insists on keeping interest rates low, according to the New York Times.

The onset of COVID-19 led to further degradation of the economic situation in Turkey due to the disruption in the supply chain. However, Turkey successfully managed this crisis and stood among the few countries noting a positive growth rate for the year 2020.

On the other hand, the recent war between Russia and Ukraine had a serious impact on the Turkish economy. Turkey has important economic ties with both countries and sees its economy affected not only by the increase in the price of energy products but also by the impact this crisis has on agricultural trade, tourism and construction projects in which Turkey is involved.

The unconventional strategies that the Turkish president adopted, in addition to the two major crises the world now faces, strongly impact inflation in Turkey. Unfortunately, the rise in the prices of food and energy affects low-income households most, according to the World Bank.

A poll indicates that in May 2021, just 53.6% of the Turkish population could meet their basic needs. High inflation and the devaluation of the Turkish lira are “fast eroding the purchasing power of the minimum wage, public-sector salaries and pensions.” In fact, prices are skyrocketing. Electricity bills are reaching unprecedented cost levels and the price of a kilogram of flour has doubled in less than four months, dramatically rising from 110 lira in January 2022 to 220 lira in April 2022, The Guardian reported. Inflation also harshly impacts farmers as they struggle to keep up with large industrial corporations, “with the prices of agricultural producers falling well behind those of industrial producers,” leading to decreased revenues.

The methods of the Turkish President Erdoğan, in the form of lowering interest rates, have not been effective in reducing inflation in Turkey. In fact, economic experts consider Erdoğan’s strategy economically unorthodox.

With a government following unusual economic policies and global crises affecting the proper functioning of the economy, inflation in Turkey continues increasing, exacerbating situations of poverty. Despite all that, Turkey has a strong economy capable of exporting large quantities of diverse products, which helped the nation surpass many challenges in the past. With the gradual lifting of COVID-19 restrictions, the country can fully reopen its doors to tourists, which will also give the nation an economic boost during this crisis. 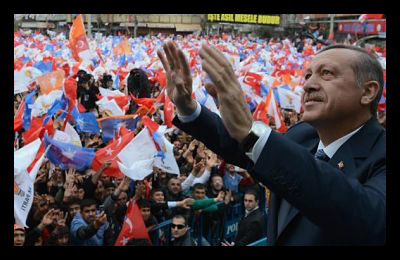 Turkey’s Prime Minister, Recep Tayyip Erdogan, won the presidential election on Aug. 10 — defeating rival Ekmeleddin Ihsangoglu with 52 percent of the votes and a difference of 13 points. Despite a December corruption investigation and massive protests last year, the leader has won his ninth consecutive election since coming to power in the early 2000’s. His time in office has been marked with considerable economic growth and questionable regard for freedom of speech and transparency.

“Today is the day we open the doors to a new beginning, the day we establish a new Turkey,” Erdogan vowed in a victory speech that referred often to new cooperation opportunities among old political foes.

But one concern the opposition has already voiced is that the Turkish presidency has traditionally been a ceremonial office with limited power, and Erdogan has already promised to be an active president. Should the Justice and Development Part, to which Erdogan belongs, regain control of Parliament, a new constitution could emerge with increased presidential powers.

Critics, who often compare Erdogan to Russian President Vladimir Putin, see this proposed expansion of power as another example of Erdogan’s authoritarianism. His opposition would suggest his politically active presidency would conflict with Turkish law mandating the president act impartially without partisanship.

In May 2013, 3.5 million Turks partook in demonstrations throughout the country, protesting the governments limits on civil rights and environmental issues stemming from construction projects. Police reacted with tear gas and water guns in the Gezi Park protests, for example.

Yet, as evidenced by his election, Erdogan remains popular among a significant portion of the Turkish people. This popularity is largely due to the economic growth Turkey has experienced with Erdogan’s leadership. The Turkish middle class grew twenty percent from 2002 to 2011 and the Gross Domestic Product per capita rose to almost US$11,000 – freeing millions of Turks from the clutches of poverty.

The Turkish economy grew steadily since Erdogan’s first term with only a slight setback in the wake of the Global Financial Crisis. Erdogan, with sharia law’s ban on usury in mind, enacted policies centered on lowering interest rates.

The lower rates have fostered consumer spending that led to immense growth, but have also, according to certain economists, risked an economic bubble as this spending requires the Turkish population to increase its debt. The growth also depends on a steady influx of foreign capital, which has faltered recently as investors have begun to doubt whether Turkey can sustain its economic growth.

Analysts consider Erdogan’s future popularity at risk as younger generations, accustomed to a steadily improving national economy, question his leadership in a slowing economy. While Erdogan promises to grow the Turkish economy from the 18th to the tenth largest in the world within the decade, observers contend his power will peak with economic growth.

Still, Erdogan remains the most powerful man in Turkey, with the a positive economic track-record and widespread popular support. To balance power and democracy while addressing faults in the economy, will be the new President’s challenge for the world to watch.