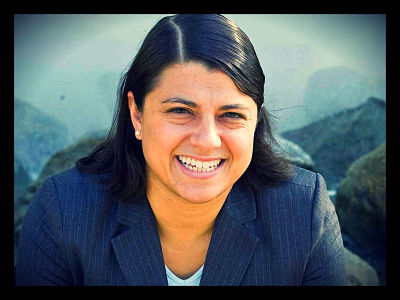 Rebecca D. Onie, the founder of Health Leads, gave an interesting TED Talk on the state of the healthcare system in the United States. While her approach was aimed at reforming the U.S. healthcare system, her message is valuable for the international and global health care mentality as well.

Onie spoke about her experience working as a legal assistant for low-income Boston families and how her time there motivated her to found Health Leads. She discovered that, on the issue of hunger and malnutrition, doctors are told to follow a “don’t ask don’t tell policy.”

Onie tells the story of Dr. Jack Geiger who operated a community health center in Mississippi. Dr. Geiger began writing his malnourished patients prescriptions for food, attacking the root of many of their health problems. Onie suggests that if we want people to really get better, we need to first treat the underlying causes of individuals suffering health, which in many cases is hunger, malnutrition, and poverty.

Health Leads understands the impact malnutrition and poverty can have on a child. Poverty dramatically increases a child’s likelihood of hospitalization. Children whose families cannot afford to pay their utility bills are also more likely to be hospitalized.

Health Leads has experienced a great deal of success in the United States. Since 2010 Health Leads has helped over 23,000 people. The organization has provided access to food, utilities, legal assistance, employment, education, and benefits. Health Leads is supplying exactly the kind of resources necessary to lift people out of poverty and empower them to stand on their own two feet.

The question now becomes, what is stopping the United States from proposing the same kind of change in the developing world as well? What would happen if we were to provide stable nutrition and housing programs for children in developing countries? Would worldwide medical reform where doctors prescribed food alongside medication be more effective than medication alone? Rebecca D. Onie’s work provides an interesting perspective and idea to consider.