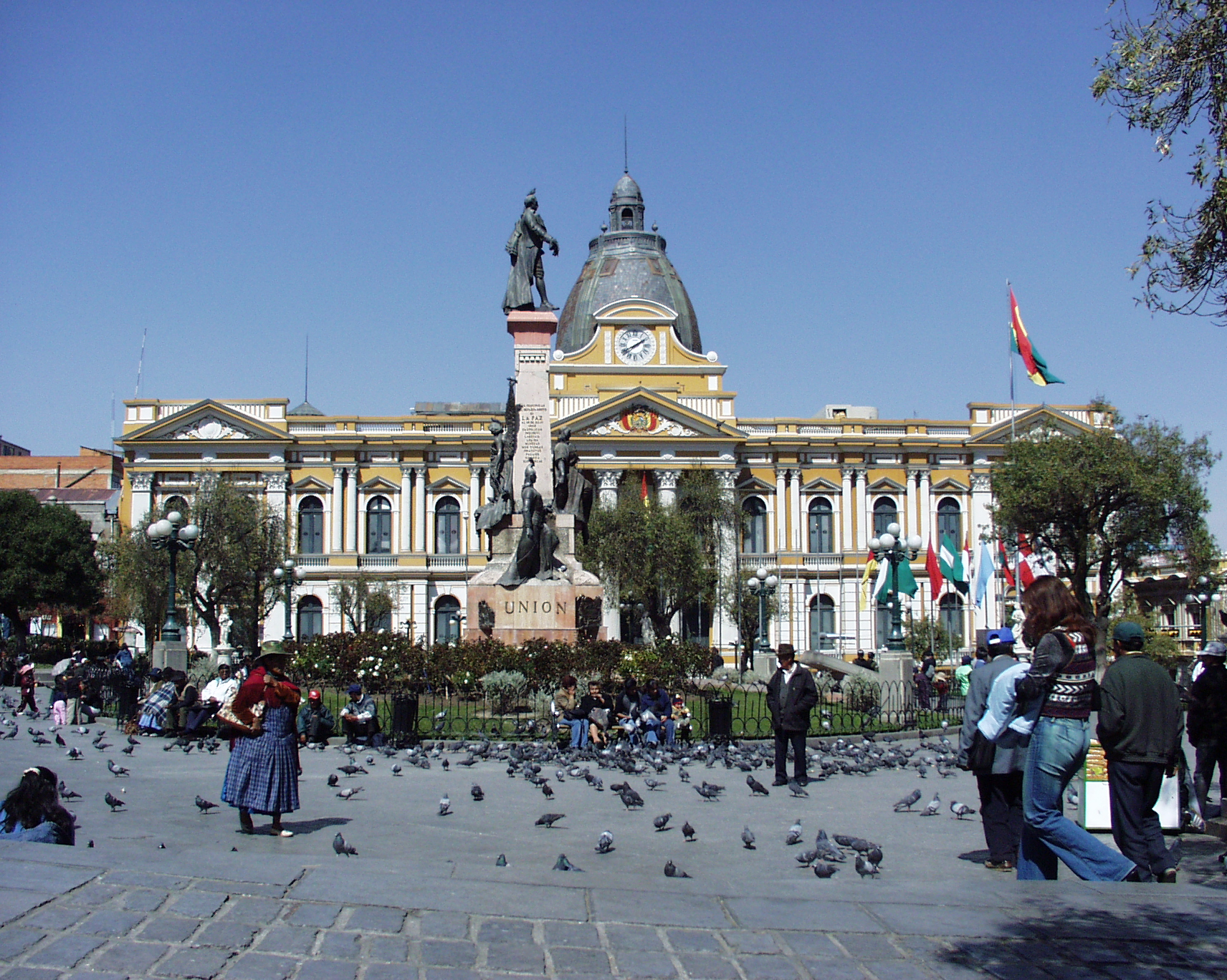 Bolivia is a state plagued with inequality and inadequate development, making it the poorest nation in South America. Poverty affects the majority of the population, with almost 40 percent of Bolivians living in extreme poverty. Despite the land’s rich natural resources, Bolivia’s lack of human development hinders the state’s economic, social and political progress.

Here are four reasons why Bolivia is poor:

Political Instability
In the 1980s, Bolivia found itself in a deep economic recession and, in turn, suffered from inflation, unemployment and overall stagnation. It took the country 25 years to rebound in terms of GDP per capita. Just as the nation recovered, the early 2000s saw an outbreak of political instability with the resignation of President Hugo Banzer in 2001, followed by four controversial presidents within the next five years.

This political impermanence was greatly due to the recent discovery of natural gas in Bolivia and the government’s plans to export the reserves. This caused violent discourse between the Bolivian population and the government.

Insufficient Education
Public school education in Bolivia is of extremely poor quality, particularly in rural areas where teachers are not likely to be properly trained. Unsurprisingly, private education is too expensive for most. Thus, a vicious cycle of poor families staying poor while wealthy families progress is very apparent; without a good education, it is almost impossible to escape poverty.

Lack of Clean Water and Sanitation
In rural areas, many people are forced to drink contaminated water, as they are without clean, natural or portable water alternatives. This puts communities at significant risk for disease and illness. Diarrhea is one of the most common and serious consequences of drinking contaminated water and is responsible for over one-third of deaths of Bolivian children under five.

Since the 1990s, access to clean water has improved significantly. However, this improvement is concentrated in urban areas, rather than the rural areas where sanitation is needed most.

Low Productivity in Rural Areas
More than 80 percent of Bolivia’s rural population lives below the poverty line, a fact that is largely due to the low productivity of small-scale farming. With no mass production techniques and frequent water shortages, the quality of product and the money said products generate remain low.

Furthermore, a basic lack of infrastructures, such as water management systems and roads, is also responsible for why rural Bolivia is so poor. Without roads, transportation is expensive and ultimately inhibits farmers’ profits.

Bolivia’s human development index ranks 104th out of 174 countries and territories. Lack of prosperous and equal human development is the biggest challenge facing the nation and is the foremost reason why Bolivia is poor. Fortunately, the Bolivian government recognizes this and has put forward a variety of programs to alleviate poverty. Poverty decreased immensely in Bolivia from 65.2 percent in 2002 to 35.7 percent in 2007, demonstrating Bolivia’s progress and dedication to assisting its impoverished citizens.

In 2007, 35 percent of Syrians lived at or below the international poverty line. As of 2017, that number lies above 80 percent. Why is Syria poor so suddenly? A large reason for this rise is the Syrian civil war, which started in 2011 sparked by pro-democracy protests and rebel forces that formed to fight the government forces led by Syria’s president. Discussed are there reasons for the rapid acceleration of poverty in Syria.

While it can be easy to get swept up in the ugliness of war, it is important to remember the human stories underneath it and recognize that the answers to the question “why is Syria poor?” present solutions. Organizations such as the UNDP currently have boots on the ground in Syria and are working to eradicate poverty and reduce inequality. In 201,6 UNDP implemented 199 local projects that helped more than 2.5 million Syrians. The World Food Programme provides emergency food assistance to 4.5 million people each month. One person can make a difference and help fight poverty in Syria, simply by calling his or her representatives and encouraging them to support legislation that accepts more refugees or provides more funding for international aid. All of these things are steps towards a less poor Syria. And so perhaps the true question is not “why is Syria poor?” but “how can I help?”