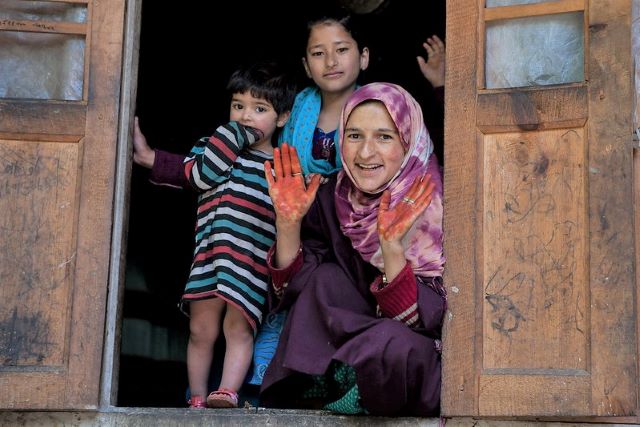 India is among the world’s poorest countries, with more than two-thirds of its residents living in extreme poverty. Recently, however, a changing economy centered around industrialization has prompted many rural residents to move to urban areas of the region. The interregional migration has led to an accumulation of slums and poor villages on the outskirts of cities. The problem prompts a powerful need for affordable housing in India. In recent years, new organizations have begun to answer this call with unique responses to alleviate the problem.

The combination of nongovernmental and governmental support in India is rapidly leading to positive changes in the country. The future of affordable housing in the region is on track to provide commodities to millions of people. With increased funding and more initiatives, India is a leading example of how affordable housing can raise standards of living and boost the economy, essentially alleviating poverty.