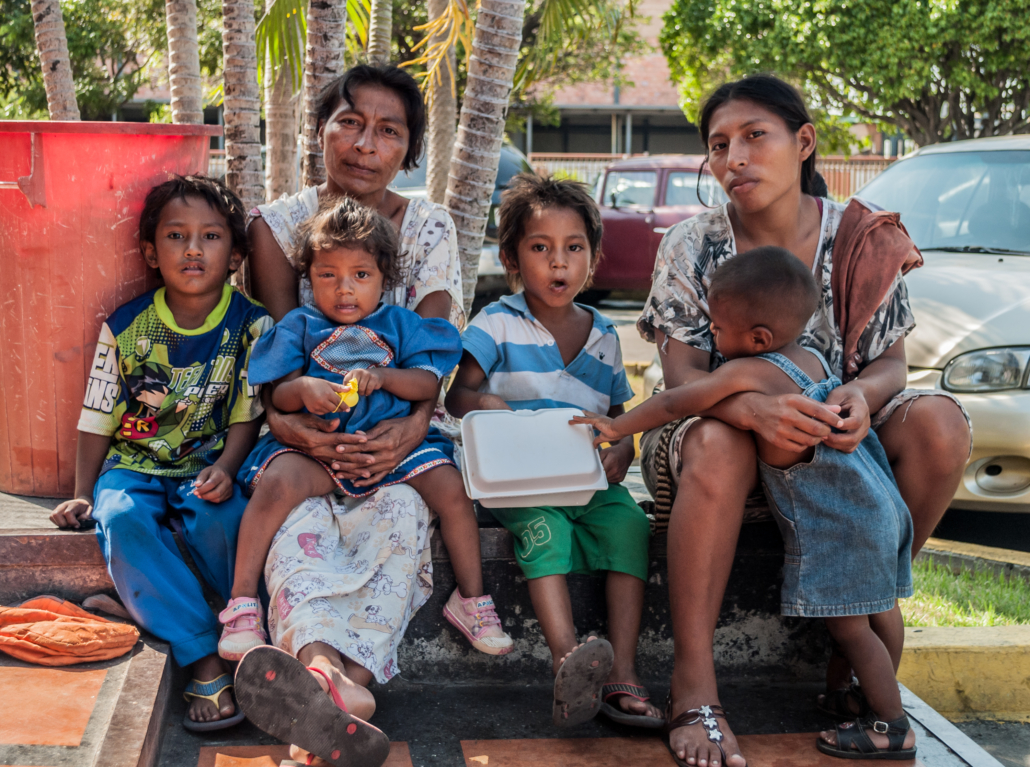 Venezuela is in the midst of an economic and political crisis. About a third of the children in Venezuela are in need of humanitarian assistance. Rayito de Luz, a nonprofit organization that provides basic necessities to children with cancer in the poorest communities in Venezuela, combats the lack of access to nutrition and health care that extreme poverty causes in the country. Here are five facts about Venezuela’s health care and poverty.

Since board member Zeanly Gomez founded Rayito de Luz in 2015, the situation in Venezuela has dramatically worsened. According to Gomez, many children in Venezuela are experiencing malnourishment with different illnesses. The organization provides food, medicine, clothes, toys and school supplies for the children in response to Venezuela’s health care crisis.

Gomez collects donations in Katy, Texas, where it puts items in boxes to ship to Venezuela. The donations take up to four weeks to get to Venezuela before making it to local organizations that distribute them to children with cancer and other illnesses.

With the goal of saving as many Venezuelan children’s lives as possible, Rayito de Luz has helped over 10,000 children in 2020 alone.