Tag Archive for: Raven and Lily 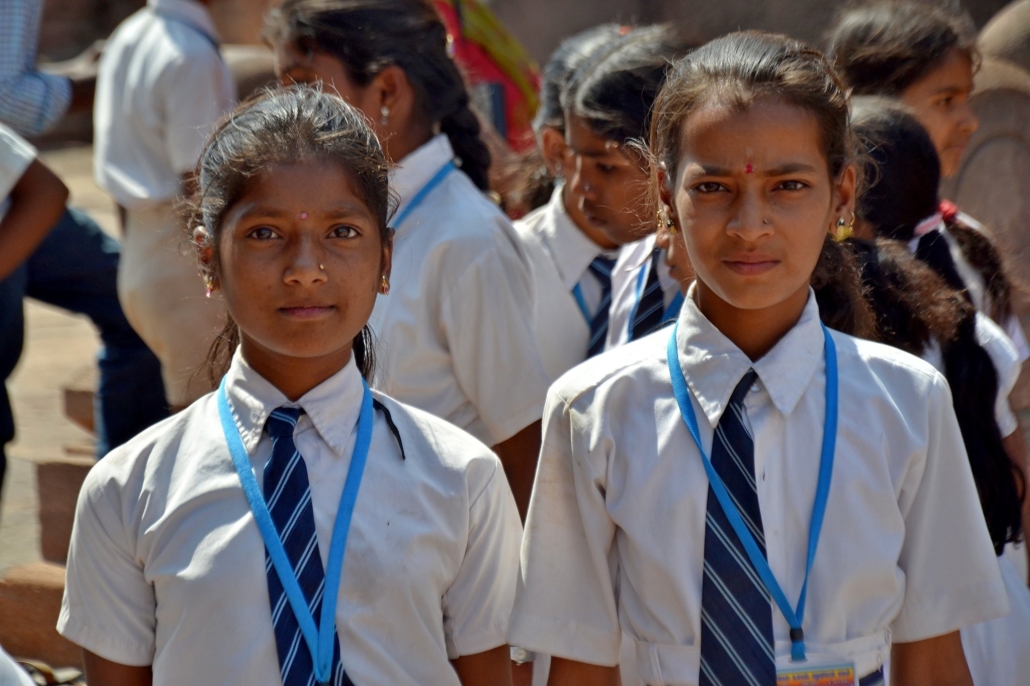