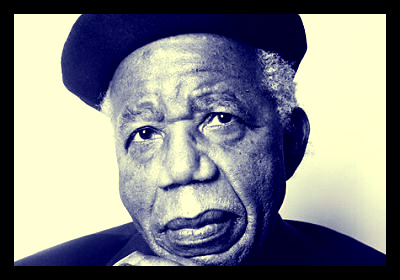 These 5 great male writers express in their writing the importance of giving back:

– Rabindranath Tagore, a Nobel Prize winning Indian writer, whose novels and poetry are still admired by the whole world today. Famous works include Gitanjali, The Home and the World, and some select poetry.

No one is useless in this world who lightens the burdens of another.

– Charles Dickens, a 19th century English writer who was well known and renowned for his giving voice to the poor through his writing. Famous works include A Tale of Two Cities, Great Expectations, and A Christmas Carol.

To know even one life has breathed easier because you have lived. This is to have succeeded.

Charity itself fulfills the law/ And who can sever love from charity?

– William Shakespeare, the great bard, perhaps the most well-known playwright in history, toyed with themes of politics, society, and family. Famous works include Romeo and Juliet, Hamlet, Much Ado about Nothing, and a collection of sonnets.

While we do our good works let us not forget that the real solution lies in a world in which charity will have become unnecessary.

– Chinua Achebe, a 21st century Nigerian author who writes from a post-colonial perspective, tying his stories back to the colonial era. Famous works include Things Fall Apart, Arrow of God, Anthills of the Savannah, and a particularly controversial criticism of Joseph Conrad’s Heart of Darkness.

5 Great Female Writers on Giving Back