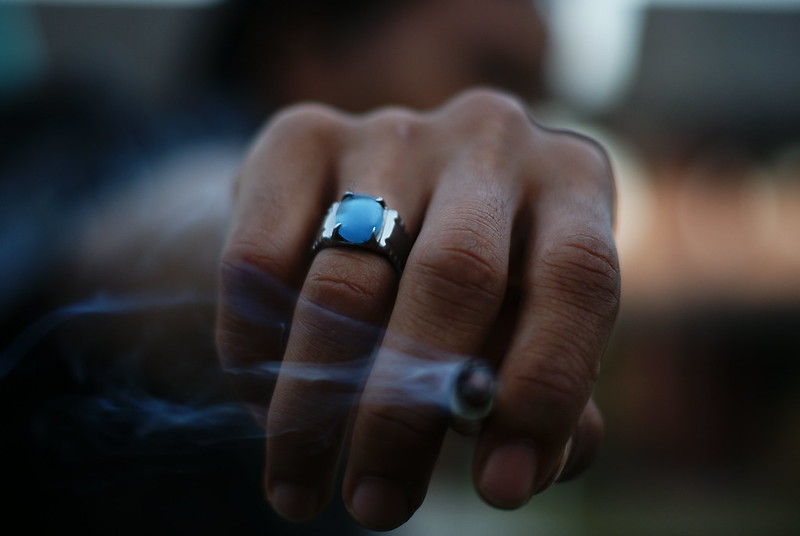 Cambodian artisans are turning the same brass once used to murder into a symbol of peace and resilience, a stand against the violence that once overtook their country. Artisanry and design have deep roots in Cambodian history. However, the Khmer Rouge destroyed centuries of creative artifacts and left Cambodia’s economy in shambles. Cambodia is now littered with bombshell casings from the Khmer Rouge-led Cambodian genocide, the Vietnam War and a bombing ordered by former U.S. president Richard Nixon. But jewelers are reclaiming their nation through craft, turning these casings into beautiful pieces of jewelry as a stand against the violence that overtook their country. Their jewelry rebuilds the economy in Cambodia and reduces poverty along with it.

What Was the Cambodian Genocide?

April 17, 1975 marks the dark day that Pol Pot and the Khmer Rouge began destroying the Cambodian people. Pot’s goal was to rebuild Cambodia in the image of Mao’s communist model in China. However, this led to the murder of an estimated two to three million people in the historic Killing Fields. Between the murders and thousands of starvation deaths, 25% of the Cambodian population died in three years.

This loss devastated the country’s creativity culture, leaving a mere 10% of artists alive. The Khmer Rouge also banned all creative art forms that did not politically benefit them. In addition, the regime destroyed all of Cambodia’s cultural traditions. In order to rebuild the country, its people have looked to the arts.

Rajana Association of Cambodia: Jewelry Rebuilds the Economy in Cambodia

Local jewelers collect pieces of mines, bombs and bullets and upcycle them into beautifully cut brass rings, necklaces and bracelets. They also work with a Cambodian organization that trains people how to properly remove old landmines so that the jewelers can use the material. Rajana jewelers pride themselves on preserving Cambodian style and culture by staying away from Western designs. This not only demonstrates the artisans’ pride in their country’s culture but also their attempt to replenish the art destroyed by the Khmer Rouge.

The Rajana Association of Cambodia began in 1995 as a project under a UK-based NGO, Cambodia Action, which employed young Cambodian refugees at a camp in Thailand. It became its own independent company in 2003 and has since grown into a prominent and successful organization in Cambodia and worldwide. As such, its jewelry rebuilds the economy in Cambodia while preserving its culture.

By successfully expanding their company, the leaders of Rajana have also transformed the lives of their jeweler partners. With an outlet to work from home, the artisans make a living wage while caring for their families. Rajana also established several shops across the country solely run by Cambodian staff in order to sell the products. This income has helped send children to school, provide food for their families and purchase transportation.

Artisan work has played a crucial role in opening the economy in post-conflict Cambodia to the global market. This rise in jewelry work has not only helped revive Cambodian tradition but also promoted commerce, trade and employment. Cambodia’s GDP has grown to $27 billion in 2019 from $588 million just before in the genocide in 1974. Jewelry manufacturing has contributed $4.8 million to the country’s GDP and employed over 3,500 people, making it a leading factor in the economy’s sustainable development. What began as a way to revive cultural traditions after the genocide has proven to be a driving component in changing the course of Cambodia’s history: the country’s poverty rate has continued to fall as employment rates rise, and is now at about 13% as of 2014 compared to almost 50% in 2007. Thus, jewelry both rebuilds the economy in Cambodia and reduces the poverty its citizens face.

Several fair trade shops sell Rajana products online, including Ten Thousand Villages and Oxfam. These shops pay their artisans fair prices for their products, thus helping them establish better lives for themselves and their families. It is incredibly important to support international artisans. This fair trade keeps not only their economies alive but also their culture and history. In all, this jewelry rebuilds the economy in Cambodia through cultural preservation, resilience and creativity.