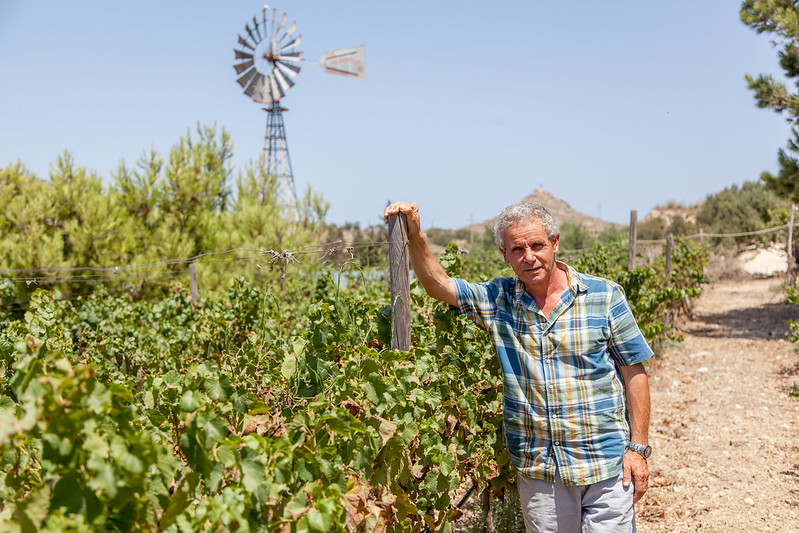 The Current Situation in Malta

Malta’s elderly poverty rate is higher than the EU average of 21%. Malta recently increased its 2008 median income to supposedly lower the poverty rate, but it did the opposite. The same result became true for Malta’s GDP. The country experienced a higher-than-average GDP growth over the past few years; however, poverty grew with it. This has been shown to significantly impact working populations but not so much the elderly population, thus making elderly people less vulnerable to poverty.

There is also a bit of a gender gap in terms of at-risk poverty for the elderly in Malta. About 20% of elderly women in Malta are at-risk of poverty whereas 15% of men are at risk of poverty. However, the gender gap in Malta is lower than the EU average by a few percentage points.

What the Maltese Government is Doing to Combat Elderly Poverty

The National Strategic Policy for Poverty Reduction and Social Inclusion is one measure to tackle elderly poverty in Malta. The policy is based on six categories vital for the well-being of people and aims to combat high poverty levels. The categories include income and social benefits, employment, education, health and environment, social services and culture. The strategic actions act as a safety net on a preventative and interventionist level.

Government-funded programs and policies involving pension funding and benefits for the elderly also help to tackle elderly poverty. One program is the Full Pension Entitlement program. This program is for elderly people still working at their retirement age. Since the program’s introduction in 2014, more than 10,000 people have benefited from the program.

Another program is the Senior Citizen’s Grant. This grant gives out a €300 annual allowance for people older than 75. This grant has helped almost 30,000 people. The government also gives out bonuses to retirees who do not have pension entitlements. These bonuses help more women than men and have benefited more than 12,000 people in 2016. Finally, the government created the Draft National Strategy for Retirement Income and Financial Literacy. This draft aims to educate people on the importance of planning people’s retirement early as well as establishing campaigns to assist people in making wise financial choices for retirement.

Older generations in Malta may not be as vulnerable as the working class or young people, but elderly poverty is still an issue in Malta. With these new policies and programs aiming to help elderly people in Malta, there is hope to eradicate elderly poverty and improve the quality of life for the elderly population in Malta.