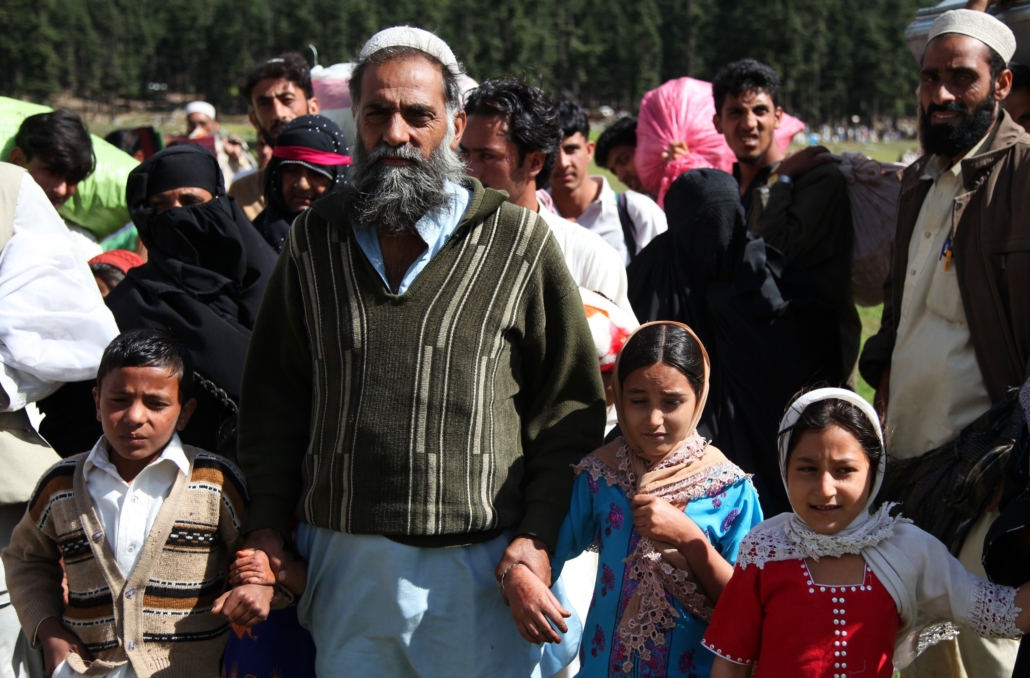 Pakistan has a primarily cash-based economy that thriving illegal markets and low government revenue plagues. A new digital payment system in Pakistan could change this. The State Bank of Pakistan (SBP) and the Pakistani government worked in collaboration with the Bill and Melinda Gates Foundation to launch this brand new digital cash transfer system. Additional support came from the United Nations, the World Bank and the United Kingdom.

This new digital payment system called Raast or “direct way” can instantly transfer money between two entities. Although the idea is not new and there are several other financial transaction systems on the market, Raast is the first one that received sponsorship from the Pakistani government, linking financial institutions and government entities. The government’s main goals are to make money transfers more transparent and thereby reduce corruption, increase government revenue and create a more inclusive economy.

A payment system such as Raast records every transaction in real-time and establishes a log of payments. This allows users to keep track of their transfers, and since the information is visible to all involved parties, users can report complaints or mistakes much more easily. When the Pakistani government and its citizens use Raast, it makes it possible for citizens to receive their pensions, salaries or other payments from the government much more quickly. The increased efficiency and transparency also supports small businesses and other micro-enterprises. Instead of paying cash or sending checks through the mail, they can instantly pay suppliers and distributors. This makes running a business more efficient, reliable, accessible and less prone to corruption.

The new digital payment system in Pakistan also makes it easier for the government to collect taxes by using the technology to track how much people owe and when they made payments. In 2019, the World Bank reported that Pakistan’s government collected half of what, theoretically, it should have been able to take based on its economy. Tax evasion is widespread, but it is also complicated and timely to file taxes in Pakistan. The World Bank found that there are many individuals and companies that would like to file taxes, but do not because of the time and money the process requires.

In 2018, the Global Findex reported that only 7% of women age 15 and older had a bank account, and of the most economically disadvantaged 40% (men and women), 14.2% had an account. Particularly during the pandemic, it has been difficult for these underserved groups to receive government support without a bank account. Raast has the potential to serve vulnerable groups because it does not require people to travel to a physical bank, and is cheaper and easier for individuals to set up than a traditional bank account. In a report about payment systems, the World Bank stated that “secure, affordable, and accessible payment systems and services help expand financial inclusion, foster development and support financial stability.” However, without proper implementation, an endeavor such as this digital payment system in Pakistan could fall short of its goal.

In a statement at the launch, the United Nations Secretary-General’s Special Advocate for Inclusive Finance for Development (UNSGSA) Queen Máxima, discussed how important it is for all banks and service providers to adopt the new technology and to encourage individuals to use it instead of cash. If enough people and institutions use the program, it will reach its accessibility potential and spur economic growth. As Queen Máxima stated in her keynote address, the hope for this new digital payment system in Pakistan is above all to create a more digital and accessible economy.