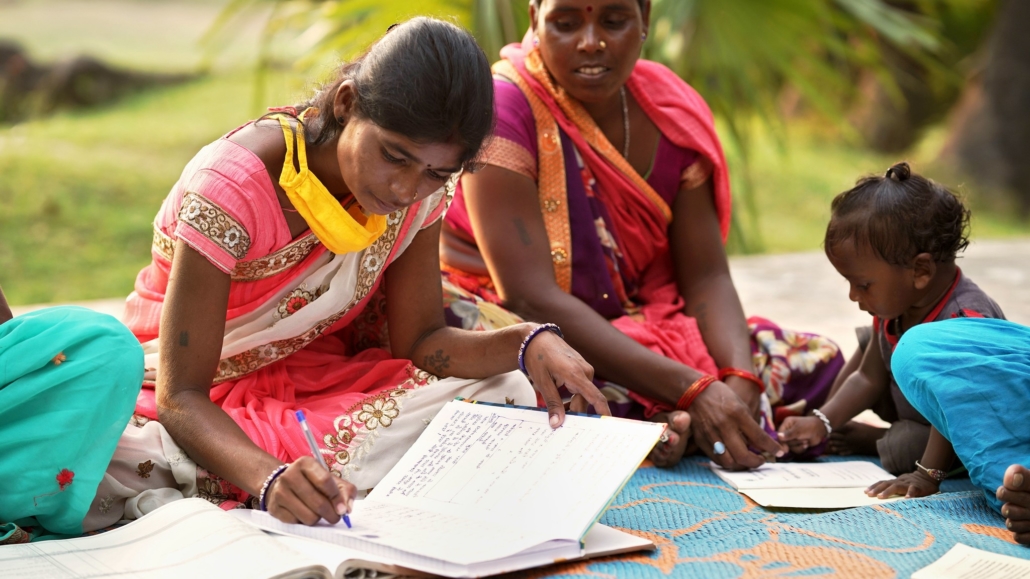 On International Women’s Day in March 2022, U.S. government officials revealed that the President’s Budget for 2023 will seek $2.6 billion for foreign assistance initiatives promoting global gender equity and equality. This is more than twice the requested amount for gender equality initiatives in the previous year’s budget. This increase coincides with the broader objectives outlined in the Biden administration’s National Strategy on Gender Equity and Equality. The strategy highlights the importance of advancing the economic security, health and rights of women and girls around the world. In 2019, “women were 35% more likely to live in poverty than men.” Should Congress grant this budget request, the United States federal agencies will have more resources to address the issues that lead to this disparity.

Globally, in 2016, “700 million fewer women than men” participated in the workforce. Additionally, women who do participate in the labor force are likely to make less money due to gender wage gaps. This economic disparity produces a significant gender poverty gap. For every 100 men aged between 25 and 34 that live in impoverished households, 122 women live in the same conditions.

This $2.6 billion funding request will go far in addressing this issue through U.S. federal agencies and programs. USAID will take the majority of the budget increase with the purpose of promoting gender equality and the empowerment of women worldwide. Among USAID’s plans, supported by this funding, is the expansion of education among women and girls. Educational attainment can have a profound impact on poverty. It offers an opportunity to develop valuable skills that prepare people to enter the job market.

In fact, according to a study sponsored by the World Bank, every additional year of education has the power to increase a woman’s pay by more than 11%. Despite this, as of 2020, 130 million school-aged girls are not receiving a regular education. The good news is that global enrollment rates are reaching parity. In 2019, UNESCO found that “more than two-thirds of countries have reached gender parity” in primary education enrollment. USAID is already undertaking multiple efforts to promote these positive educational outcomes.

With the additional funding, USAID also plans to strengthen its impact in other areas such as the inclusion of women in civic and political leadership, promoting the participation of women and girls in solutions that address the climate crisis and increasing access to health care for young people.

The budget request increase also sets aside $200 million for the Gender Equity and Equality Action (GEEA) fund. Established in 2021 by the Biden administration, the GEEA fund addresses gender-based violence and promotes economic security for women around the world.

The Biden administration’s support of the GEEA fund, USAID and other agencies through this historic funding increase signals its commitment to gender equity. With the wider participation of government in reaching this objective, a greater impact on reducing poverty is forthcoming.